Simmons and Goodes have built a mutual friendship over the last few years, with the Philadelphia 76ers star showing support to the former Brownlow Medallist in the face of criticism.

In a short video for the 76ers, the All-Star explained how the way Goodes has dealt with critics throughout the latter stages of his career has inspired him.

"Adam Goodes is an Australian football player who has inspired me by the way he handles himself on the football field," Simmons said. 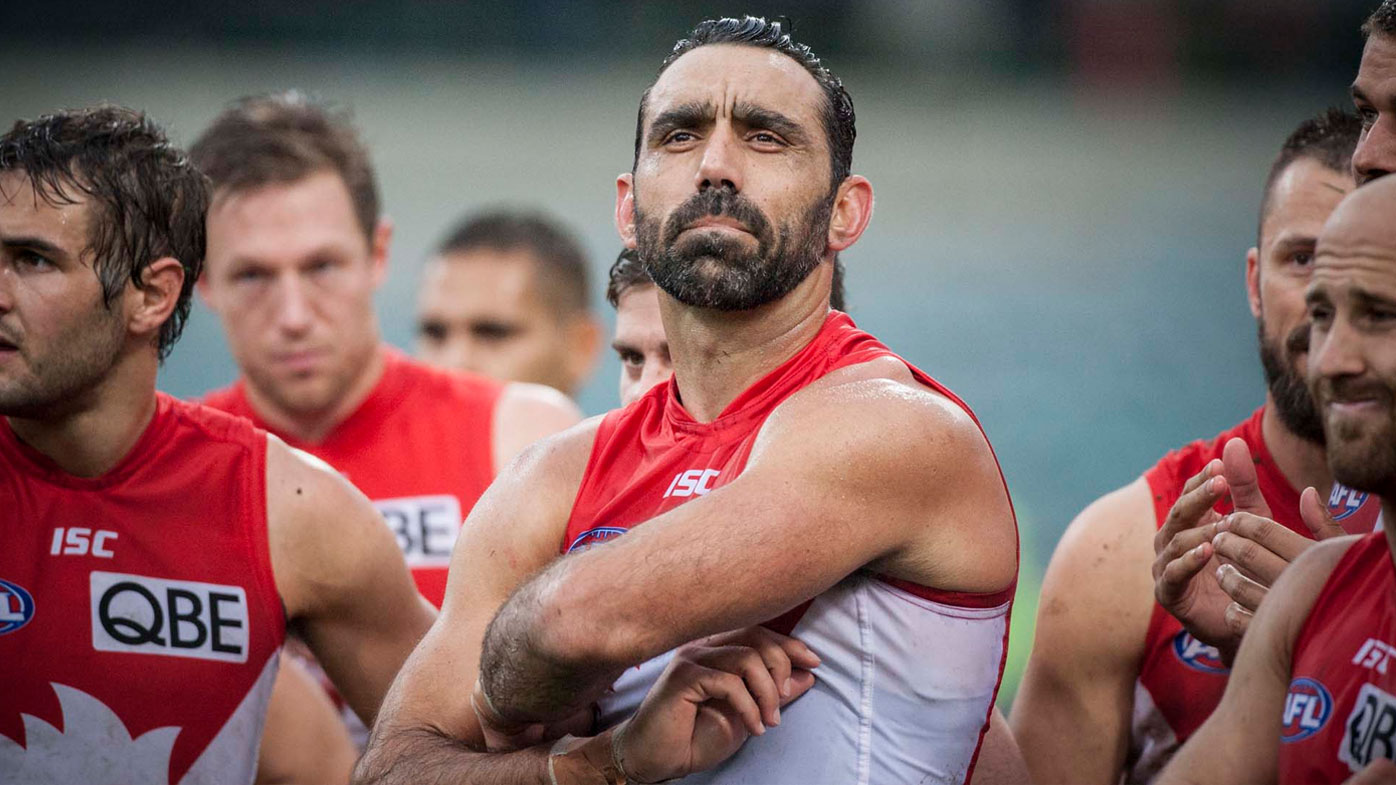 "He's gone through a lot of controversy with people being racist to him while he's playing the game he loves. He's one of the greatest players to ever play the game.

"He was called multiple racist things and a lot racist slurs were thrown towards him. He was booed and heckled for multiple games and the way he handled it was by informing people that it's not right and teaching younger kids to act a certain way and letting them know that it's not right.

"He was able to handle situations the right way and I have a lot of respect for him for that."

Simmons' latest comments come after he made the decision to become an executive producer for a documentary on Goodes' life titled The Australian Dream. 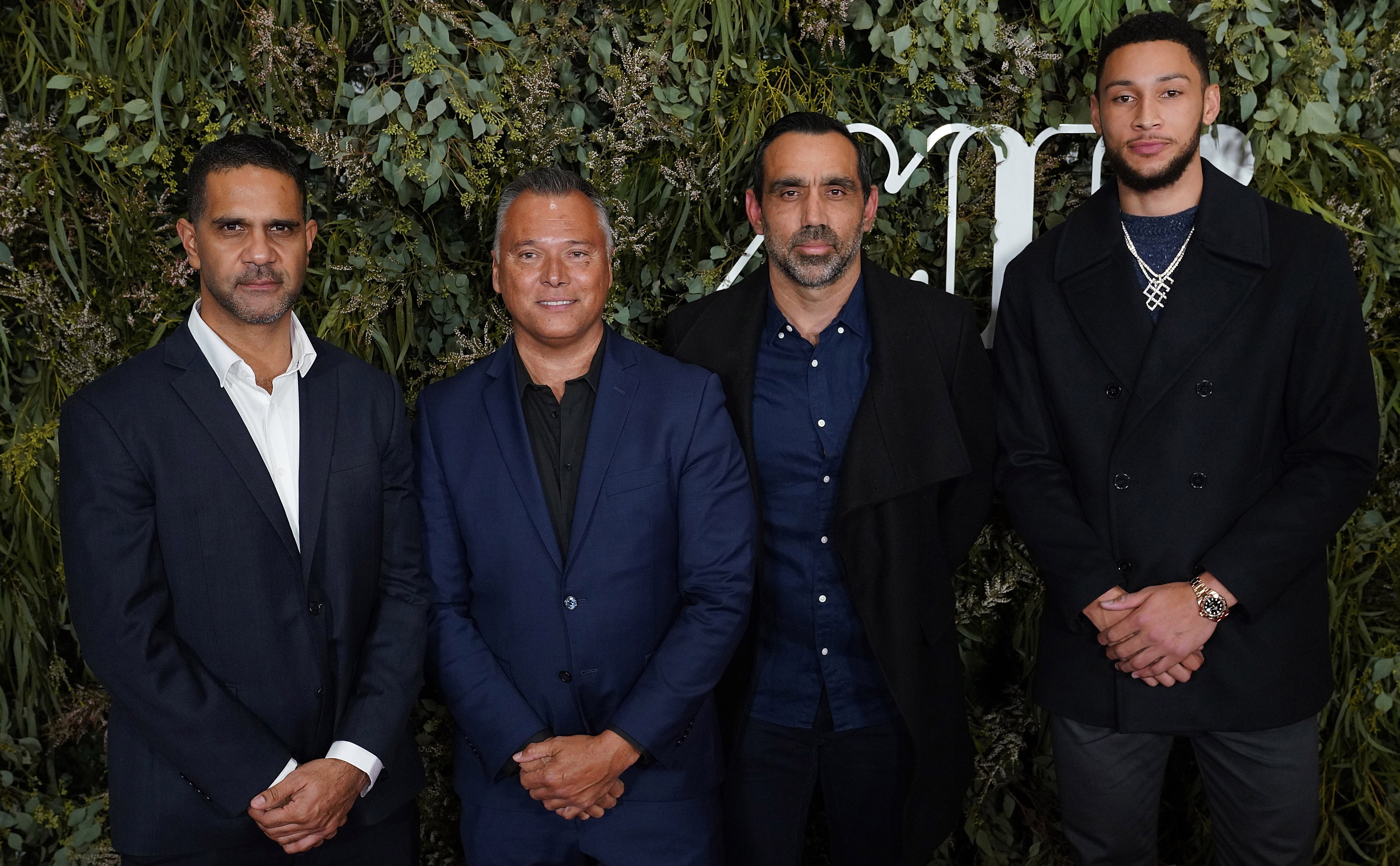 "I'm very appreciative to be a part of that," Simmons said of the documentary.

"It's a great documentary and it's going to open up a lot of doors, for not only multicultural kids but Indigenous kids and they've done a great job on it.

"My dad is from America and I'm a mixed kid growing up in Australia, so I felt like I owe it to other kids who have been in my situation, who are mixed kids, who are not typical Australian kids that they see that side and have that support from other players, people like me. Role models. I feel like it's the right area for me to get in there."