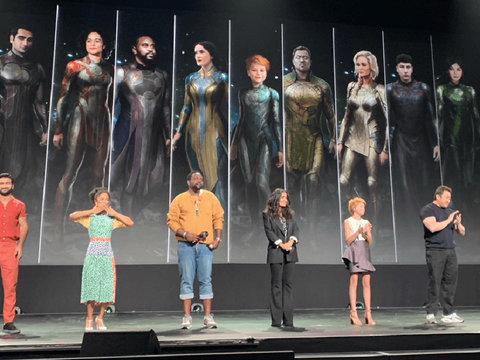 After 23 films spanning 12 years, the Marvel Cinematic Universe will not only finally introduce its first openly gay superhero, but give him a husband and the series’ first same-sex kiss.

While Tessa Thompson’s bisexual warrior Valkyrie was actually the first queer superhero in the MCU, viewers have yet to see her in a relationship with anyone. "Endgame" also briefly introduced a gay character, played by co-director Joe Russo, who simply talked about going on a date with another man after The Snap.

In an interview with Logo’s NewNowNext on Thursday, however, "Eternals" star Haaz Sleiman confirmed audiences can expect a lot more from the upcoming film, out in November. 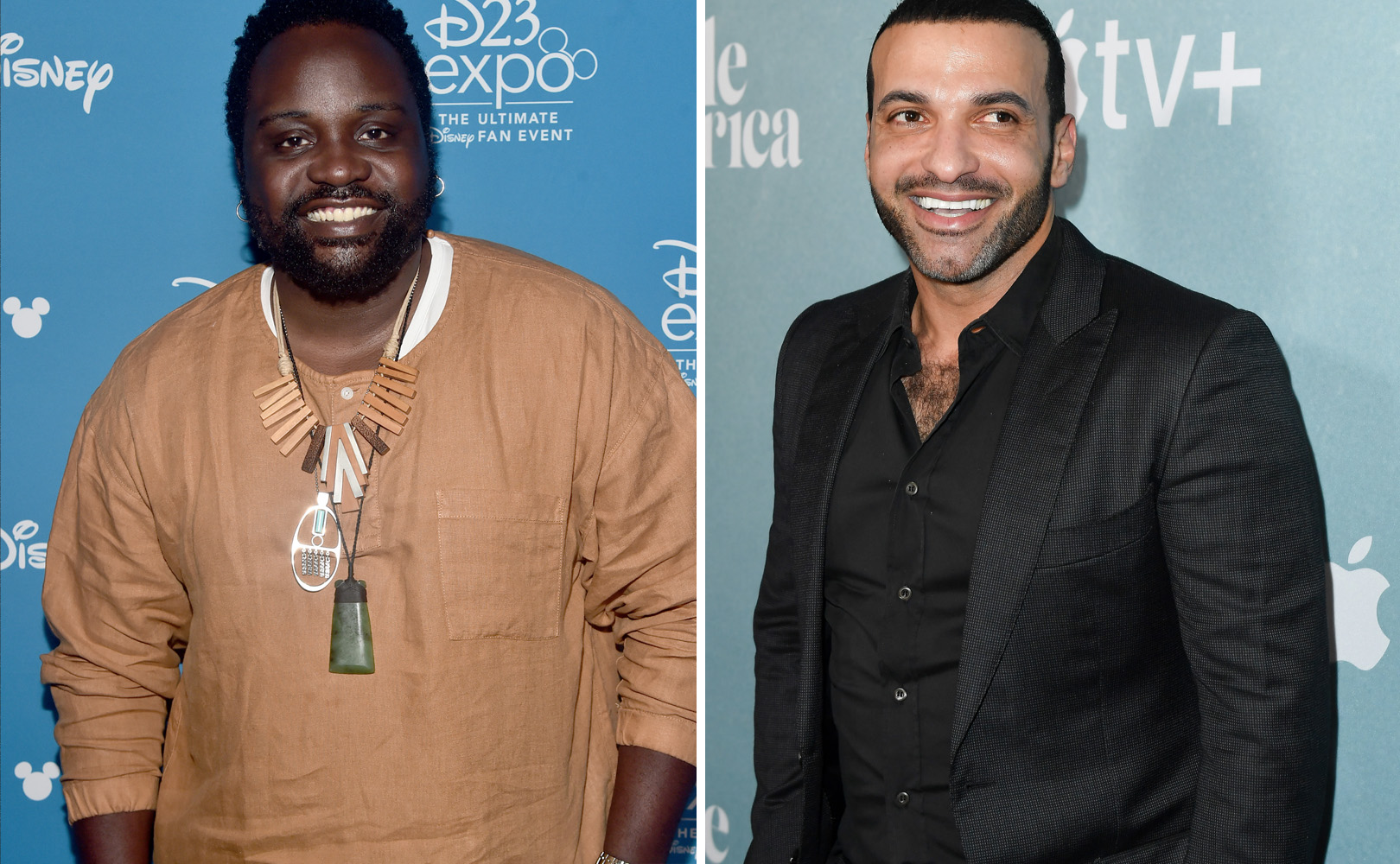 "I just shot a Marvel film with the first openly gay superhero, The Eternals,’" the actor revealed. "I’m married to the gay superhero Phastos, played by Atlanta’s Brian Tyree Henry, and we represent a gay family and have a child."

When asked if the movie will feature a "gay kiss," Sleiman said, "Oh, yeah, absolutely."

"It’s a beautiful, very moving kiss. Everyone cried on set," he continued. "For me it’s very important to show how loving and beautiful a queer family can be. Brian Tyree Henry is such a tremendous actor and brought so much beauty into this part, and at one point I saw a child in his eyes, and I think it’s important for the world to be reminded that we in the queer community were all children at one point. We forget that because we’re always depicted as sexual or rebellious. We forget to connect on that human part."

Everything Major Shocker Marvel Revealed About Phase 4 at Comic-Con

Kevin Feige first confirmed the upcoming film would include an LGBT character back in August in an interview with "Good Morning America." Though he didn’t reveal the character at the time, he teased the hero would be "married, he’s got a family, and that is just part of who he is."

Everything You Can Expect from Marvel in 2020