After an almost two year break, Westworld is returning to HBO next month for its third season, which is expected to shake things up dramatically from what we saw in its underwhelming second season. We’ve seen a couple of trailers for the new episodes already, but today, HBO’s marketing department released a new Westworld season 3 poster which recalls one of the most famous images from George Miller’s sci-fi action classic Mad Max: Fury Road. Check out the full poster below. 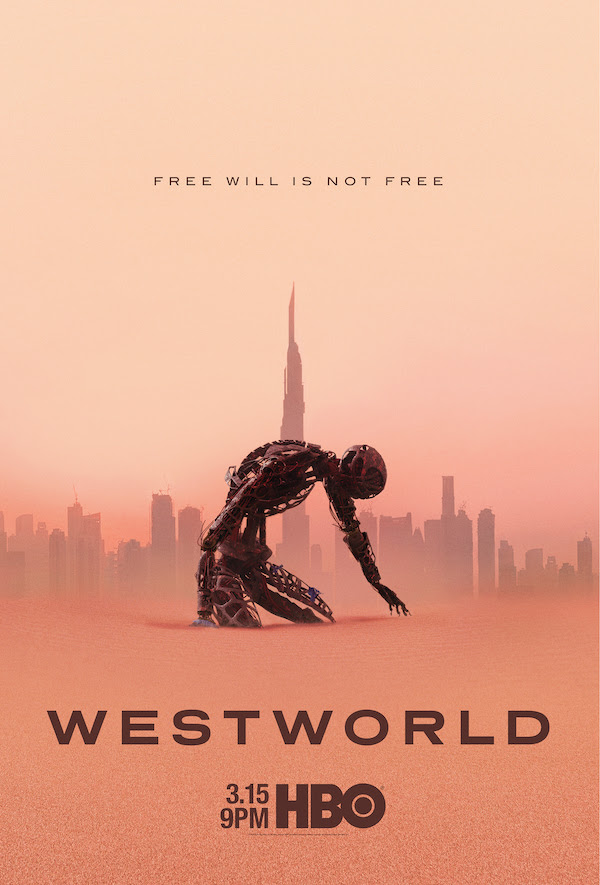 That’s a cool poster. It’s giving me some serious “Terminator meets Furiosa” vibes, and I’m digging the color scheme, too. Plus, if you look very closely in the bottom right corner, you’ll see six black grains of sand alternated with six white ones, making a binary pattern that reveals the start of a secret code.

I’m kidding! It’s just sand. But this is Westworld we’re talking about, and since they’ve done stuff like that in previous marketing campaigns, I’m frankly a little shocked that there isn’t some message hidden in the skyscrapers here. (Of course, I’m open to the possibility that there actually is one and I just haven’t spotted it yet.)

The post ‘Westworld’ Season 3 Poster: Free Will is Not Free appeared first on /Film.