Canberra Raiders recruit Curtis Scott has broken his silence on his Australia Day arrest which resulted in the former Storm star facing six charges, including two counts of assaulting a police officer.

Scott told News Corp that he is "not a bad person", and said he was innocent, after pleading not guilty to all charges in court. However Scott admitted that he put himself in a "bad position".

"I was kind of just lost in the city and I sat down to have a rest and I ended up falling asleep," Scott said of the moment he was arrested under a tree in Moore Park.

"I can't take back what I have done.

"I know I shouldn't have put myself in that position."

Police claim after he was put in handcuffs he punched and kicked an officer. Scott said that his sister picked him up from the police station, and that his mother was "angry at the start" but soon sympathised with him after hearing details of the incident.

Scott told News Corp he has sworn off alcohol for the rest of the season following that now infamous boozy Australia Day. 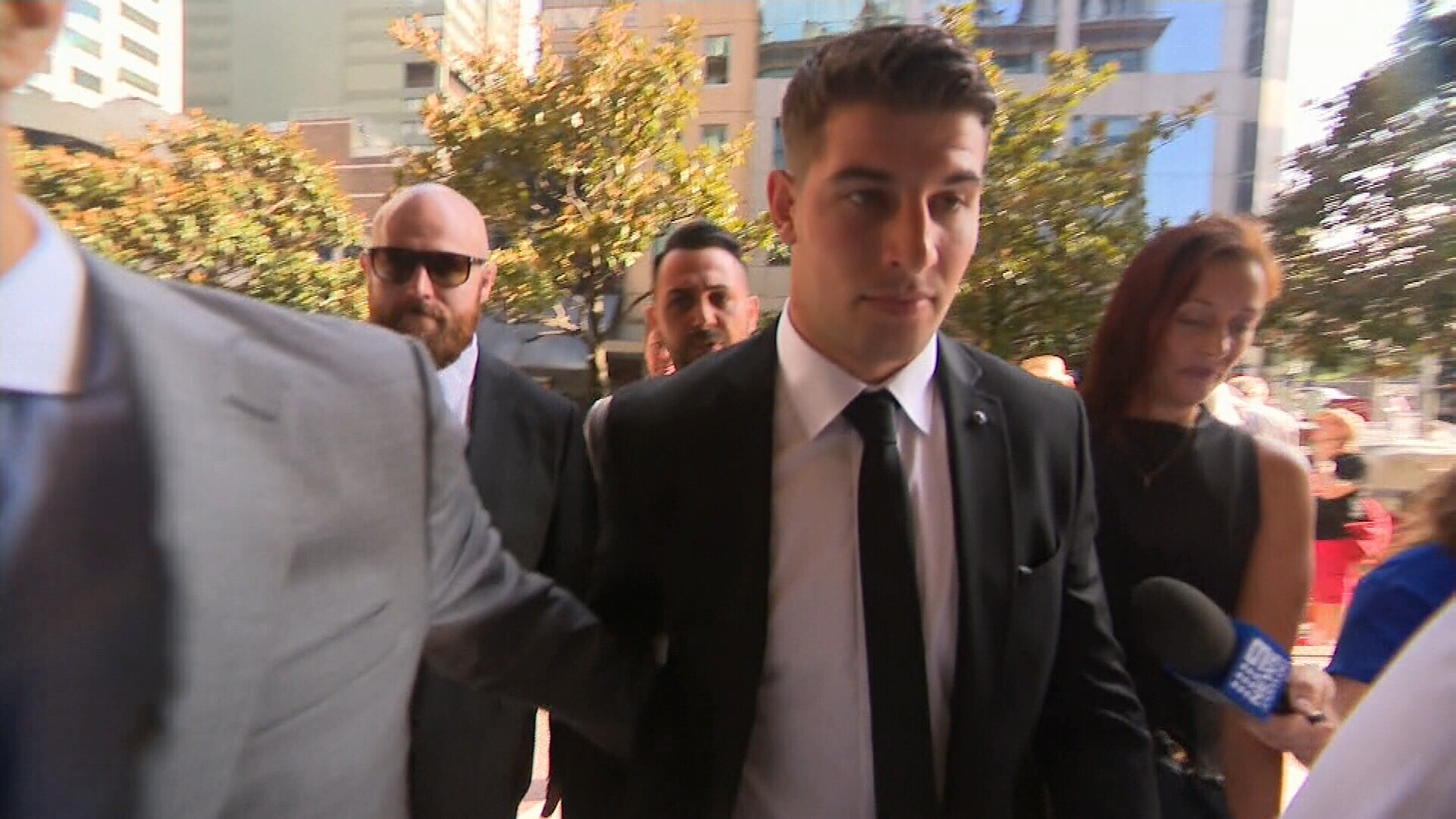 He is still facing the possibility of being stood down from playing in the NRL though, as part of the league 'no-fault' policy.

On Wednesday NRL boss Todd Greenberg viewed the boydcam footage of the arrest and were advised that additional NSW Police footage will be made available to the NRL soon.

It is understood that with the NRL season-opener still a month away, Greenberg is in no rush to make a final call on whether to stand down Scott.

As a result of the Australia Day incident Scott said he has stayed away from social media and rarely left his house.

"I have been off social media but they are on there and they see comments from the keyboard warriors and everyone putting in their two cents and their opinions," he said.

"When it all happened I didn't leave the house.

"I struggled to go out in public and show my face because a lot of the stuff they pumped out in the papers is what the (police) report said but I can't really comment on that.

"But obviously there is two sides." 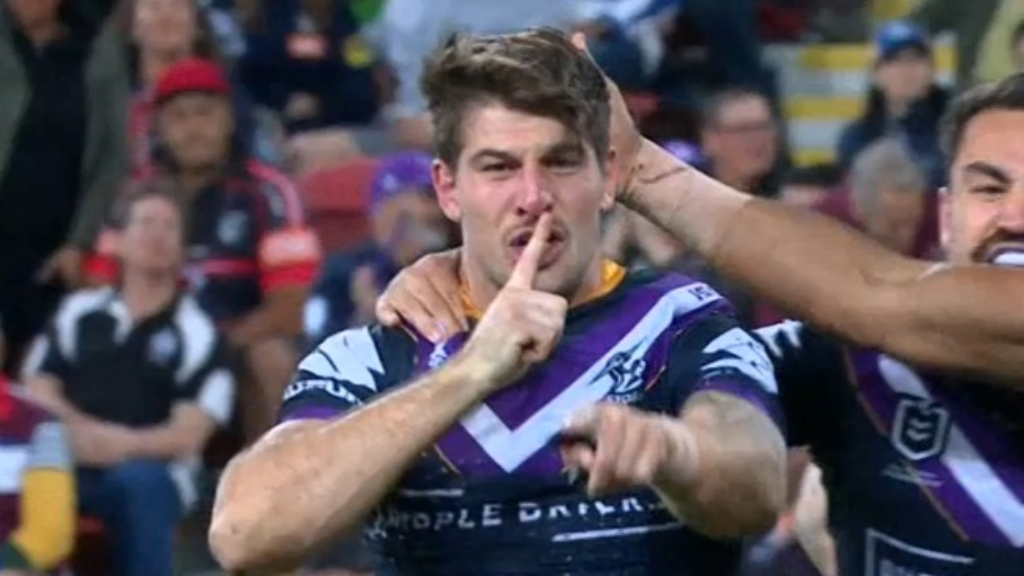 Scott was thankful that the club, coach Ricky Stuart and his teammates have stuck by him through the news.

"These last few weeks have been the toughest I have ever gone through," he said.

"I have had a pretty bad picture painted about me.

"I know I have put myself in this position and I just have to deal with it.

"But I am just starting to see a little bit of light at the end of the tunnel now and hopefully we can sort it out and put it behind me and move forward.

"I try my best to be a good person.

"I just put myself in a bad position and I am paying the price 10 fold now for it." 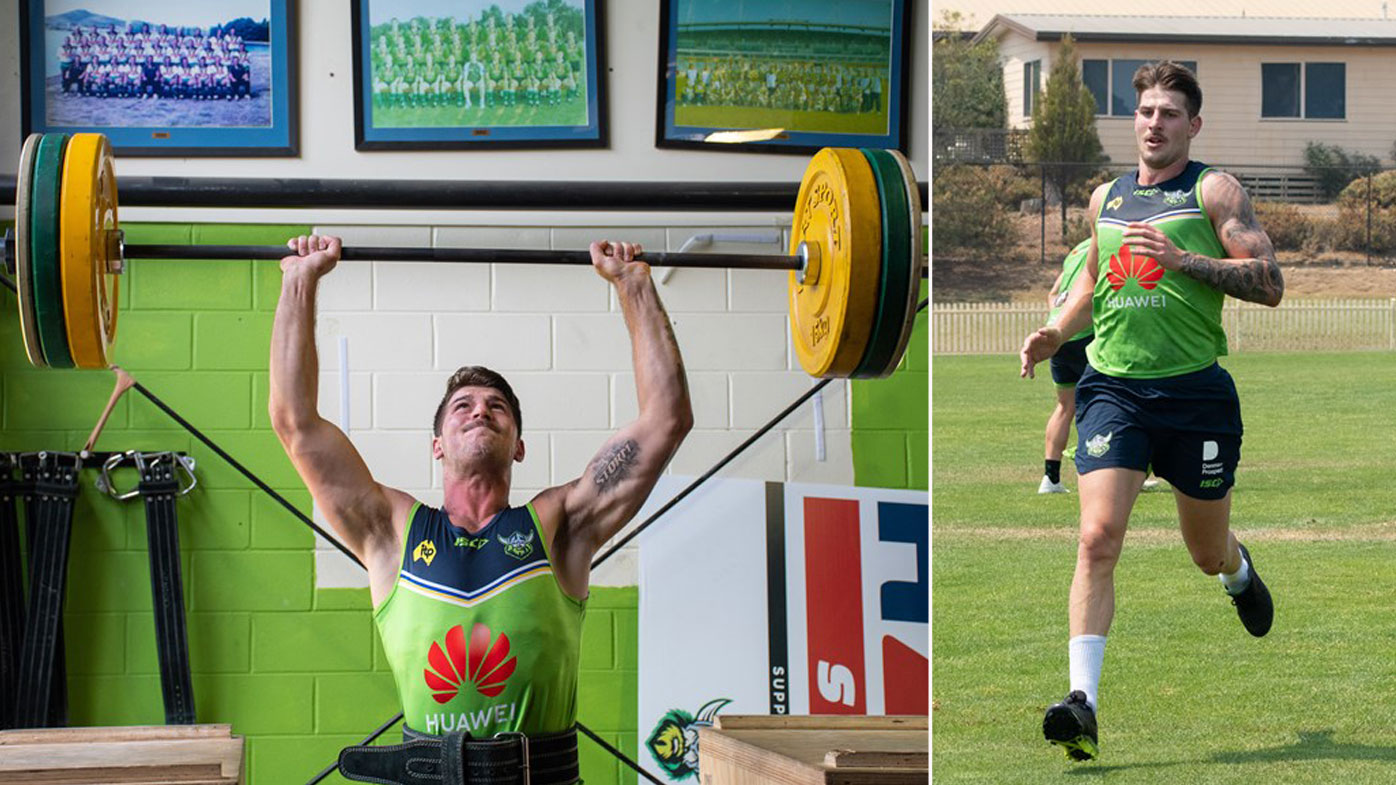 Scott reportedly parted with lawyer Danny Eid and hired Sam Macedone to lead his defence. Eid was outspokenly critical of both the NSW police over the arrest and the NRL following their initial demand to view the footage.

The possible standing down of the 22-year-old will have significant ramifications on his Canberra team, given his arrival resulted in the departure of fellow centre Joseph Leilua.

Should Scott be sidelined, coach Ricky Stuart will likely lean on veteran three-quarter Michael Oldfield to start the season in that position.