The most anticipated match of the 2020 Australian Open will play out on Rod Laver Arena on Monday as bitter rivals Nick Kyrgios and Rafael Nadal meet in the fourth round.

The Spanish 19-time grand slam winner and all-time great up against the most gifted shotmaker of his generation playing in front of his home crowd.

Nadal is 4-3 in career meetings; Kyrgios 2-1 on hardcourts.

The backstory only adds more spice to the rivalry. 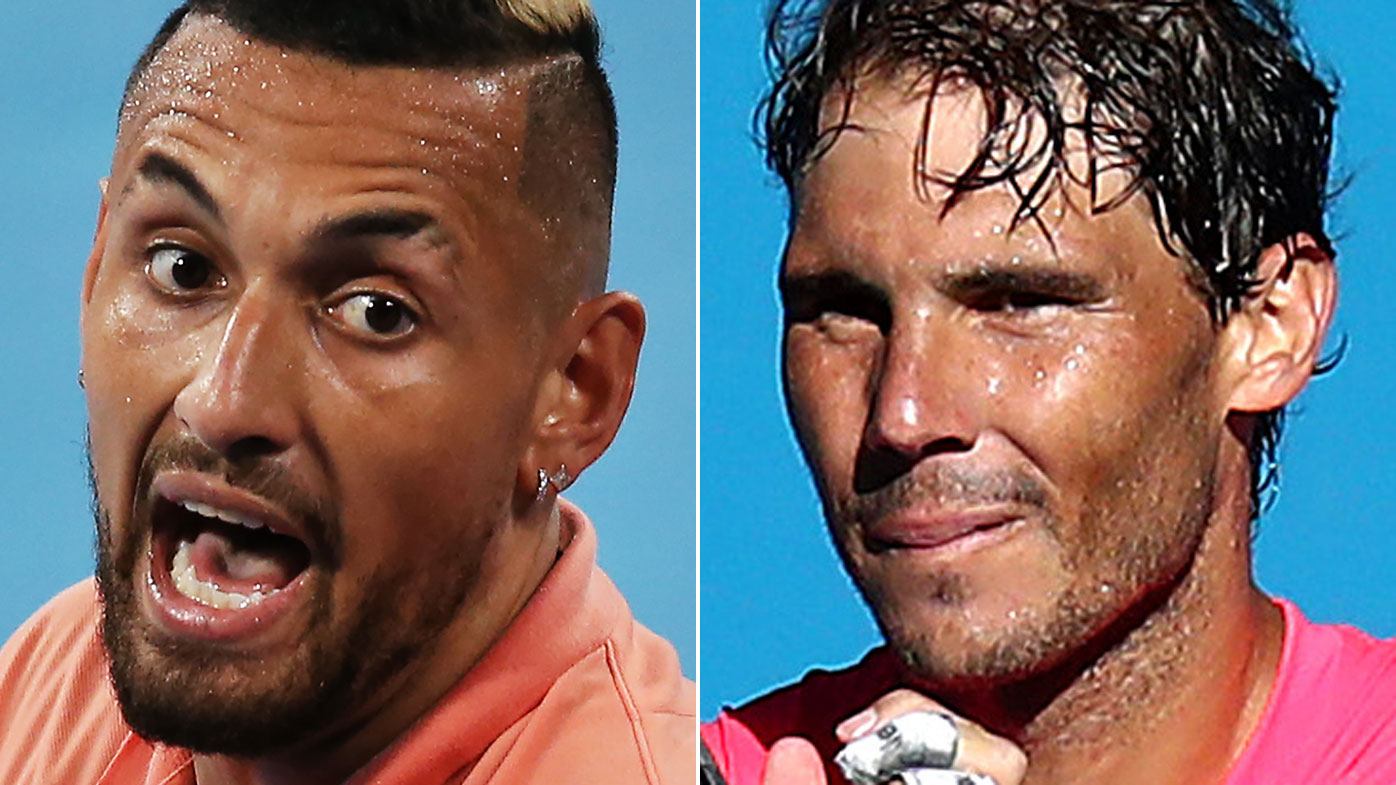 In a podcast last year Kyrgios labelled Nadal "super salty" and accused him of not giving enough credit to players who beat him.

It appeared to fire up the 33-year-old for last year's Wimbledon clash, a match which Nadal won in four sets.

Kyrgios admitted after the second round clash that he had aimed to hit Nadal "square in the chest" when the Spaniard was at the net.

"Why would I apologise? Dude's got how many slams? How much money in the bank account? I think he can take a ball to the chest," Kyrgios said.

"If we don't like each other or whatever, I think there's a layer of respect. He's one of the greatest of all time. I also read that he thinks I'm good for the sport," Kyrgios said.

"There's a layer of respect that we both have for each other. Doesn't necessarily mean we like each other, but … we're going to go out there and give contrasting styles and personalities." 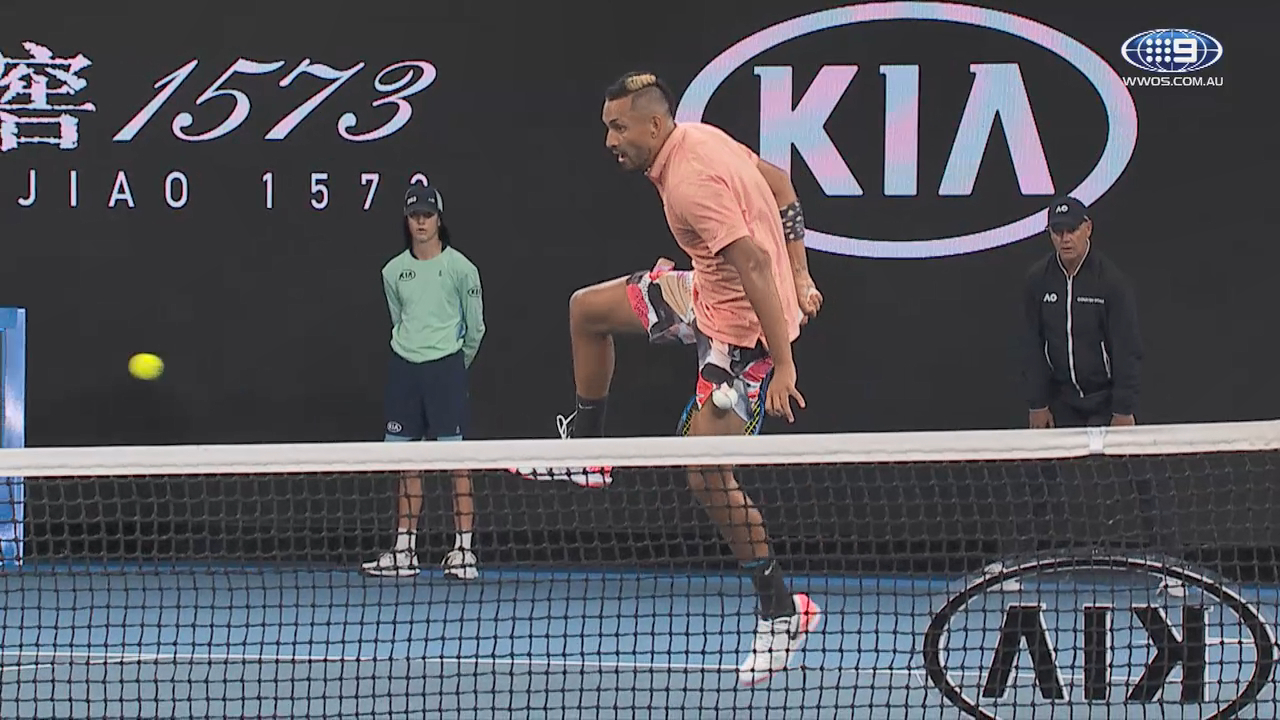 Equally, Nadal gave just enough to suggest there could be a detente – or could just as easily get heated again.

"I don't know him personally, honestly, to have a clear opinion," he said after his own third-round win earlier on Saturday.

"It's clear, of course, that when he does stuff that in my opinion is not good, I don't like.

"When he plays good tennis and he shows passion for this game, he is a positive player for our tour."