Nick Kyrgios is through to the fourth round of the Australian Open, setting up a blockbuster match with world No.1 Rafael Nadal.

The Aussie looked certain to close out the match in three sets when he was up a break leading 4-2 in the third.

But Khachanov flicked the switch and stormed back into the match when he broke back.

The Russian star held off one match point in the third set tiebreak to claim the set and extend the match. 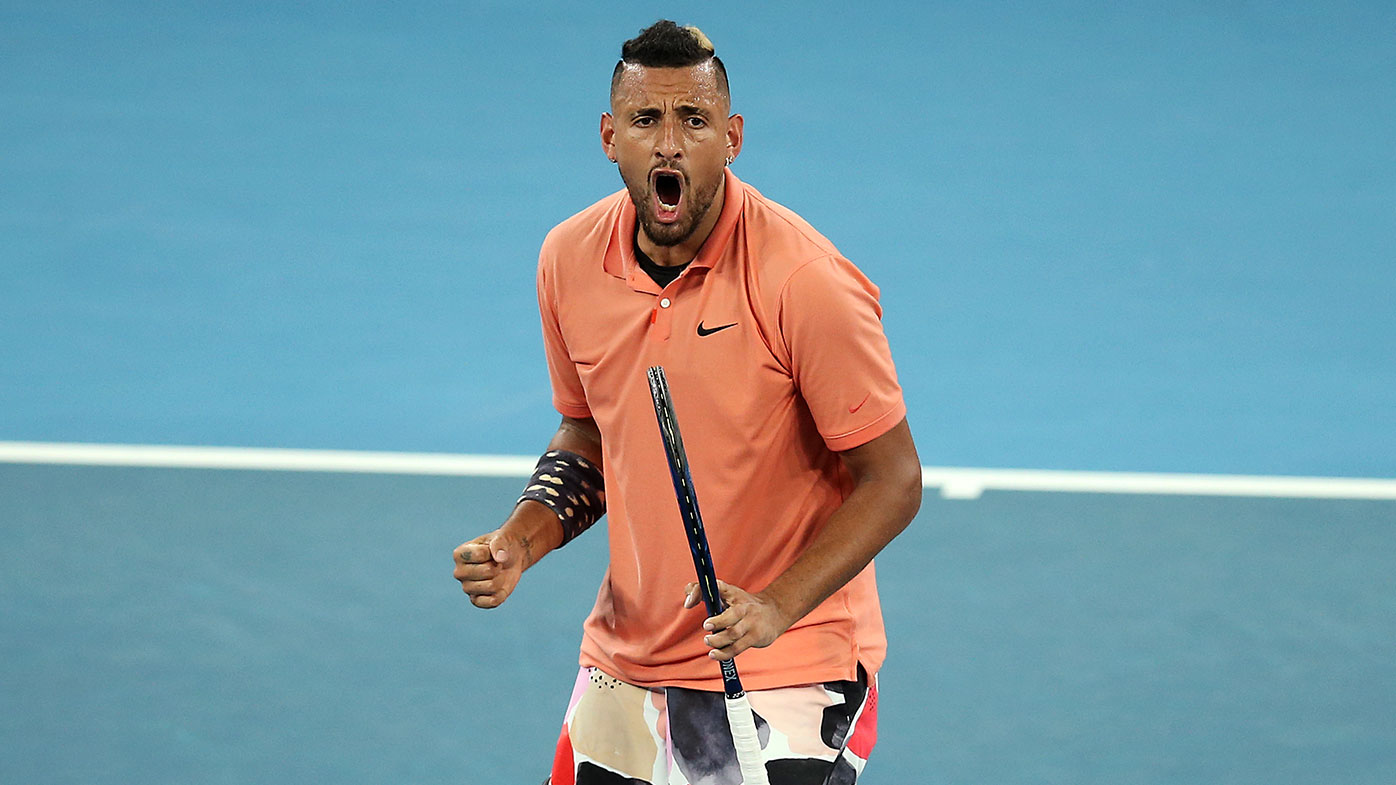 In the fourth set, neither player was able to break their opponent's serve, sending the set to a tiebreak.

But once again, Kyrgios was unable to capitalise on a hard earned match point in the tiebreak as the world No.17 punished the Aussie and extended the match to a fifth set.

Similar to the previous set, the match went straight to the tiebreak with neither player breaking in the fifth.

But this time round, Kyrgios' third match point wasn't to go to waste as the Aussie advanced to the next stage of the tournament.

"Man that was crazy, I don't even know what to say right now, I've got no words for how I'm feeling right now," Kyrgios said after the match. 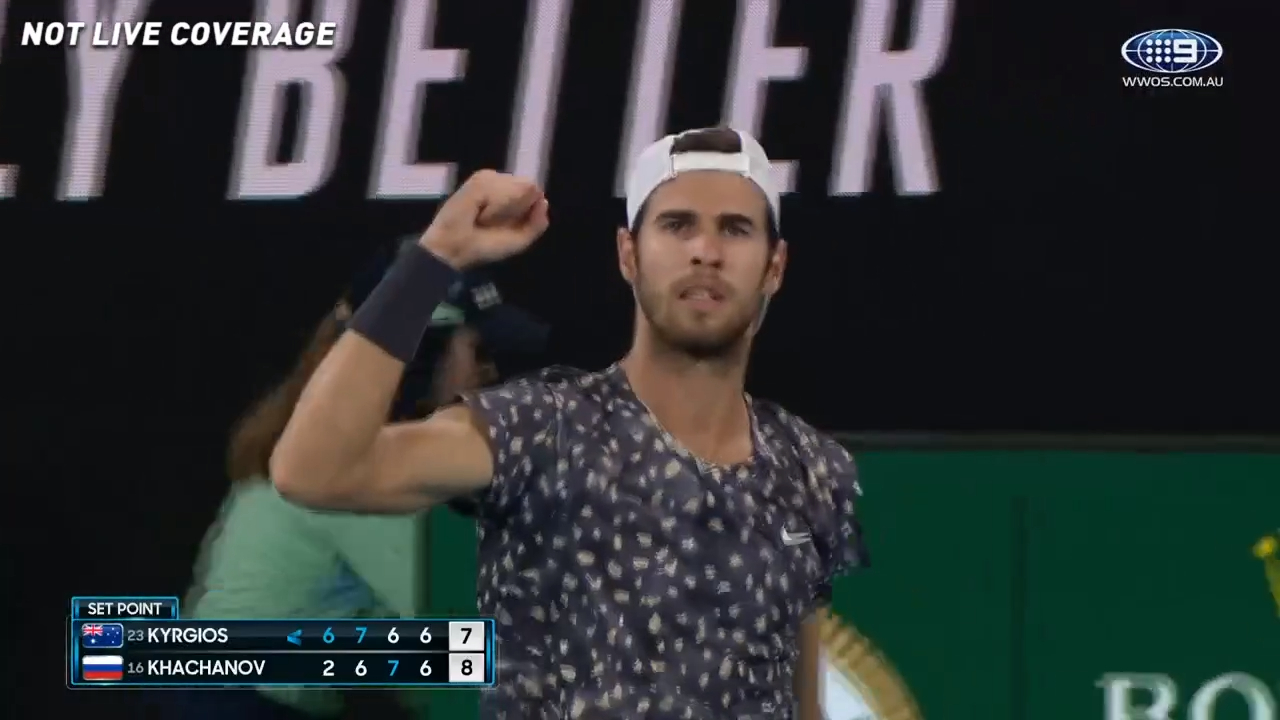 "None of that would've happened if not for my team.

"This is just epic, I don't even know what's going on, honestly my legs feel about 40kgs each.

"I was losing it mentally, it wasn't easy losing the third and fourth after having match points. I thought I was going to lose honestly"

Kyrgios and Nadal have played a total of seven matches against each other with the Spanish star leading their head-to-head record at 4-3.

The pair's most recent singles match came at the second round of Wimbledon last year when Nadal beat the Aussie in four sets.

"Whatever happens between us, he's an amazing player. He's arguably the greatest player ever."