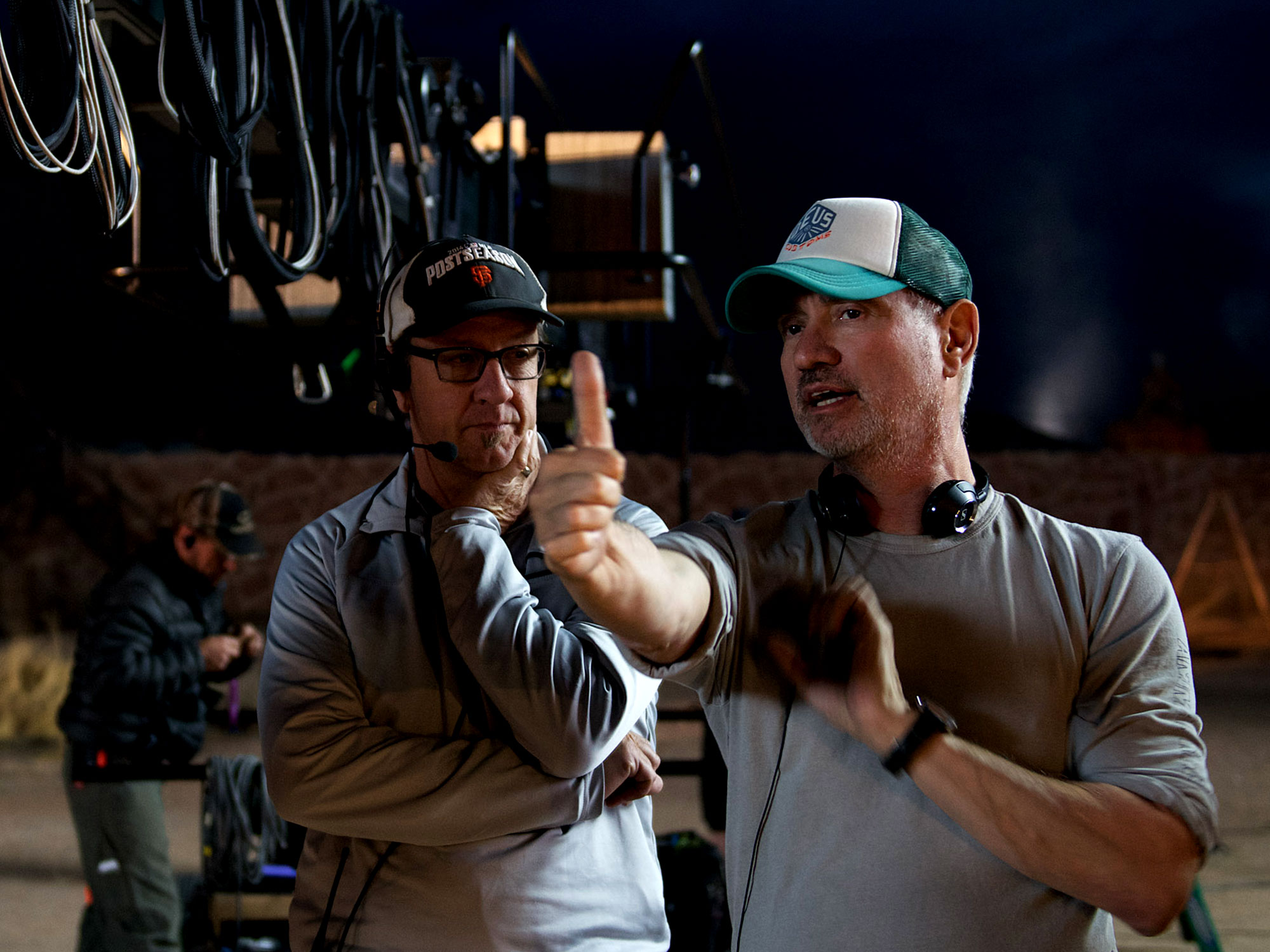 There’s just no keeping Roland Emmerich down. The guy can seemingly survive anything, whether that’s tsunami after tsunami of negative reviews, an outcry from the LGBT+ community that his gay rights movie was actually pretty offensive, or barely recouping the costs of production on his latest feature Midway.

Flagging box-office returns and critical antipathy be damned, he’s already hot on the trail of his next feature, and its premise sounds like the result of feeding every Roland Emmerich movie into an algorithm and seeing what it spits out. Having destroyed the Himalayas and the White House and the Statue of Liberty and presumably the memorial to Bewitched protagonist Samantha Stephens in Salem, Massachusetts, he’s finally run out of landmarks to incinerate. His next target: the planet itself.

The upcoming project Moonfall is exactly what it sounds like: Emmerich wants to crash the goddamn Moon into the goddamned Earth. According to Deadline, the film will center on a “mysterious force” knocking the Moon from its orbit, sending it on a collision course with the universe’s only known home for intelligent life.

Of course there will be a last-ditch rescue mission, but will their tactic be to somehow steer the Moon clear of its target, or to keep things simple and blow up the celestial object responsible for the tides? I, for one, cannot wait to find out. The script has been whipped up by Emmerich along with his collaborators on 2012, Harold Kloser and Spenser Cohen, so mass destruction will be all but guaranteed.

As with Midway, Emmerich has taken leave for China in order to rustle up the $150-million-plus budget required to fully realize his gargantuan vision of devastation; it is perhaps the last country in the world that still believes in the fundamental earning power of a director who gets a little farther from the mainstream with every new release.

But no matter if he must forsake Hollywood for Asia – Roland Emmerich won’t stop making movies until he dies. Which will probably be due to planetary impact on a cataclysmic scale.

The post Roland Emmerich wants to crash the Moon into the Earth appeared first on Little White Lies.