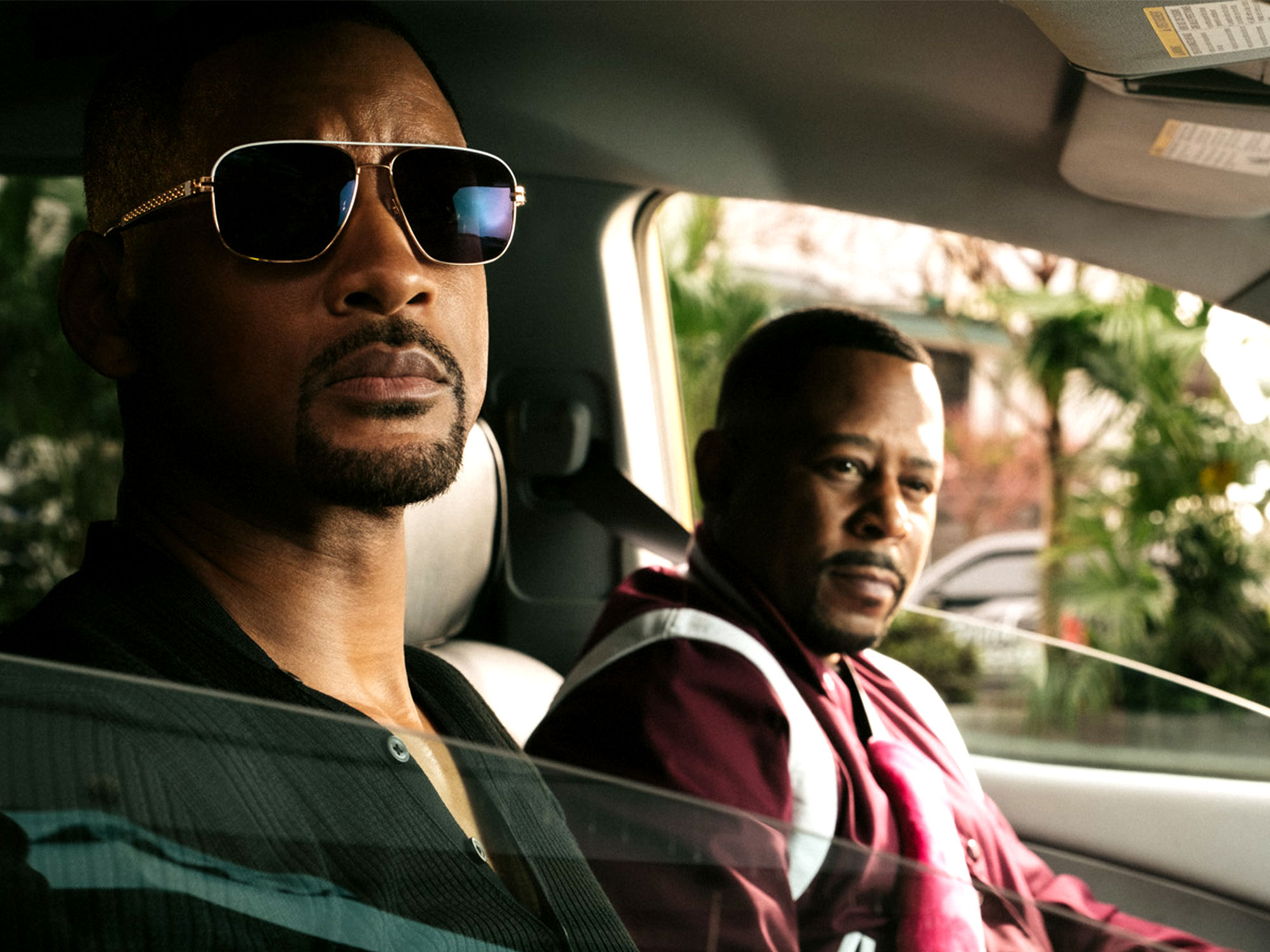 Detectives Mike Lowrey (Will Smith) and Marcus Burnett (Martin Lawrence) were Bad Boys once. It was 25 years ago that a young buck director by the name of Michael Bay paired two of Hollywood’s hottest prospects in a high-stakes action comedy that was big on energy and even bigger on explosions. Everyone had a good time. But Bad Boys weren’t done yet. Eight years later they were reunited, a little wiser, a little wearier, and we could see that, yes, they were still Bad Boys. And that Smith and Lawrence were still bona fide stars.

Things are different now. Smith used to be known as “Mr Box Office,” but no one can remember his last hit, while Lawrence hasn’t had a lead role in a movie in nearly a decade. Bay, meanwhile, continues to be the butt of a joke in an industry he’s struggled to keep pace with. In this belated, aggressively modern sequel, he’s relegated to a walk-on cameo, briefly haunting the film like the Ghost of Blockbusters Past. Replacing him are Adil El Arbi and Bilall Fallah, two hot-shot Belgian filmmakers who represent everything Bay used to be.

Again, we’re reminded that Bad Boys are Bad Boys for life; they ride together and they die together. But the more Bad Boys repeat their well-worn mantra, the more it feels like Bad Boys are trying to convince themselves that the same rules still apply. Neither is prepared to accept the fact that the game has changed. That the world Bad Boys once knew is gone. They’re surplus to requirements now. Out of step. Bad Boys used to shoot first and ask questions later; now their methods are considered “old school”. Bad Boys used to fuck.

There’s a sadness in Bad Boys’ eyes, too. We see through their swagger. When Bad Boys openly contemplate their own mortality, or ask whether it might be time to try being Good Men, we feel it. The young guns assigned to their Miami PD task force (Vanessa Hudgens, Alexander Ludwig, Charles Melton) mock Bad Boys with light-hearted banter, but also through their mere existence: they’re leaner, fitter, better equipped to get the job done. Bad Boys still talk the talk, but their struggle for relevance is real.

Time waits for no Bad Boys. Drones and HD and Uber and 4chan were not designed with them in mind. Bad Boys know only two things in life: how to be Bad, and how to be Boys. But when Bad Boys start worrying about their cholesterol levels and entertain the idea of group therapy, when they become used to being told to watch their language, or what time to be home for dinner, when they used to be able to walk into any club in the city but now have to wait in line, do they cease to be Bad Boys?

What happens when Bad Boys become Dad Boys? Grandad Boys? Bad Boys can get back together for one last ride, but it’s not the same when one of them has to borrow his wife’s Nissan Quest. And that’s okay. Even Bad Boys reach the end of the road eventually. It’s important for Bad Boys to realise that, when there’s more time behind them than in front, there’s no shame in choosing to put on those comfy slippers, recline that La-Z-Boy, or settle down with someone who loves them. Violence isn’t the only way.

Hulu’s High Fidelity is a musical meditation on (self-)love

Bad Boys can carry on boasting about being “bulletproof” all they like. They can fist-bump and use street slang and go in all-guns-blazing. But when Bad Boys feel the need to dye their goatees just to maintain a veneer of alpha male virility, it’s a sure sign that they are past their prime. Accepting this is the hardest thing. Still, nothing changes the past. They were Bad Boys once. Remember them that way.