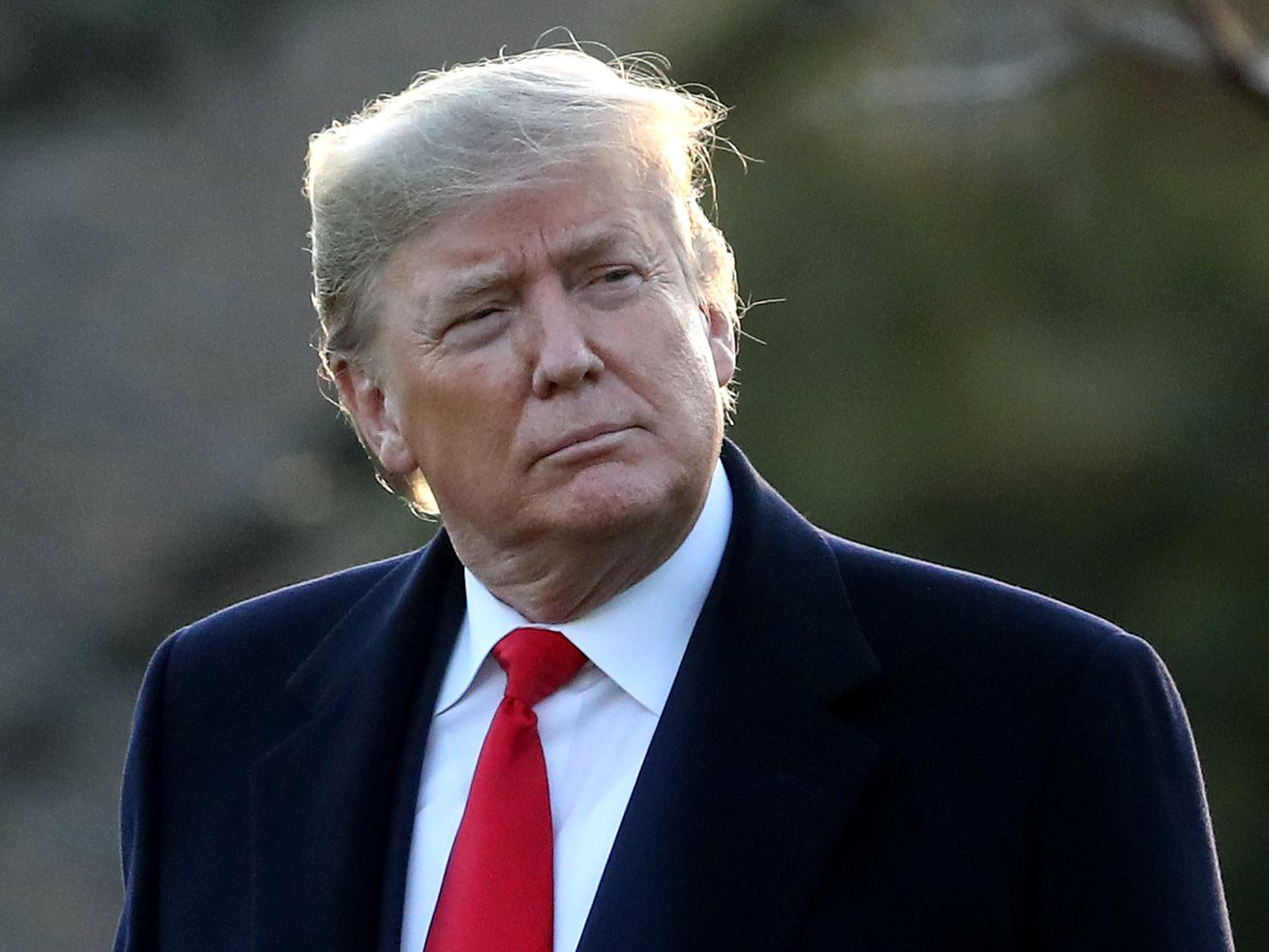 The Trump administration’s argument that it killed Iranian military leader Qassem Soleimani to stop an “imminent” attack on Americans was just dealt another blow.

A pair of news reports claim that a) President Donald Trump was thinking about killing Soleimani as far back as spring 2017, and b) he went as far as authorizing a strike on Soleimani last June.

On Sunday, the Washington Post reported that Trump had “floated the possibility” of killing Soleimani in spring 2017, after Iranian-backed rebels in Yemen fired a missile at Riyadh, Saudi Arabia’s capital, just hours before Trump arrived in the country. Then-Defense Secretary Jim Mattis, however, reportedly advised against it, and no action was taken. (Mattis declined a request for comment.)

And on Monday, NBC News reported that Trump had authorized a strike on Soleimani in June 2019, but with conditions. Iran had just shot down a US military drone, and top aides like Secretary of State Mike Pompeo and then-national security adviser John Bolton pushed the president to take out the Iranian general in response. Trump authorized the hit with one important caveat: that action would come only if Iran killed an American.

That red line was crossed in late December, when an Iranian-backed militia killed a US contractor in Iraq. Trump officially signed off on the Soleimani operation after current Defense Secretary Mark Esper detailed his options — with the Pentagon chief making clear that he favored killing the general.

See Also :  Pictured: Chancer who dressed up as Lufthansa pilot to skip queues and get free flights

If true, these reports cast serious doubt on the administration’s claim that Soleimani was planning an “imminent” attack and killing him was the only way to stop it from happening.

A former senior White House official, who somewhat disputed these stories, told me they had no recollection of any discussions of killing Soleimani nor any specific authorization to do so. Soleimani’s Quds Force “was always top of mind” partly due to Iranian-backed militia attacks on regional US bases, the official said, “which is why the Quds Force was added to the terrorist list which allowed for this type of action.”

Still, this means the administration’s legal justification for the strike — that it was taken in self-defense — just got even weaker. And it was already pretty weak before these new reports.

For over a week now — from political rallies to press conferences to secret briefings to official documents — White House officials have repeatedly failed to provide evidence that Soleimani posed more danger to Americans at the time he was killed than he routinely did for decades. Trump’s team has so bungled its justification for the strike that even some Republicans have criticized the administration.

These new reports provide further evidence that Trump chose to kill Soleimani out of retribution — for both the attempted missile strike on Riyadh and the murder of a US citizen in Iraq — rather than to stop an imminent attack.

Of course, it’s still possible the administration has intelligence showing Soleimani was planning to harm Americans, especially since that’s something he did for decades. But how soon that attack would happen and what it would look like is something even top Trump officials admit they don’t know.

These reports also call into question reporting by the New York Times earlier this month, which indicated that Pentagon officials were “stunned” when Trump chose to kill the Iranian general. The Times reported that “top American military officials put the option of killing [Soleimani] — which they viewed as the most extreme response to recent Iranian-led violence in Iraq — on the menu they presented to President Trump. They didn’t think he would take it.”

But if Trump had discussed killing the Iranian military commander in the early months of his presidency, if he had authorized a hit last summer, and if his defense secretary did advocate for the strike this time around, it’s unclear why defense staff would be so shocked by the decision.

In the end, then, Trump’s choice was not so surprising. But what is dumbfounding is why the administration would continue to claim the “imminent attack” line when the evidence is clearly mounted against it.