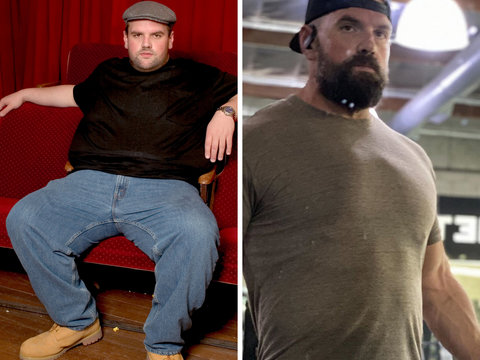 "Remember the Titans" and "My Name Is Earl" star Ethan Suplee is opening up about his "complicated relationship with food," as he draws attention for his body transformation.

The actor has been making headlines for how ripped he’s appeared in his recent Instagram posts, which show the buff star him hitting the gym to work on his fitness. Sister in law Juliette Lewis (yes, the actress), even called attention to his transformation on her own social media pages, while also promoting his new "American Glutton" podcast.

In the first episode, which dropped this week, Suplee, 43, revealed just how extreme his up and down weight loss journey has actually been. "I’ve gained and lost probably close to 1000 pounds at this point and have done all the diets," he explained — adding that, "outside of acting, my two favorite things to do are diet and eat."

The "complicated relationship" began when he was just 5, he explained, saying his grandparents were "shocked" about his weight when he visited them as a kid. As they began limiting his food, he started eating in secret, which led to Suplee never really feeling comfortable eating around others. By 10, he weighed over 200 pounds and was put on a weight management program. His mother pulled him from that, however, and he stopped thinking about weight loss again for years. During that time, he says, he "became enormous."

A turning point for the actor came in the early 2000s, after a random encounter with "The Passion of the Christ" star Jim Caviezel on an airplane. Already familiar with each other because of a Robin Hood movie they were both supposed to be in that never got off the ground, Caviezel approached him in first class.

"He sat down and he started talking to me about how he and his life emulates Jesus Christ and that if you don’t do that you’re gonna go to hell and basically the gist of it was I was not emulating Jesus Christ and it was the first conversation of that nature that I’d ever had with somebody," claimed Suplee.

"Nobody ever talked to me like that, nobody ever said, ‘Look at yourself, you’re going to f–king hell. You don’t care about yourself at all, you’re a mess,’" he continued. "He wasn’t mean, but it was a thing I had not experienced. I remember landing and going, ‘That was an awful experience,’ what am I gonna do, fight Jim Caviezel? He didn’t call me a fat ass or anything. He didn’t say anything that I could have challenged him to a fight over, but I was so knocked on my ass by the conversation." 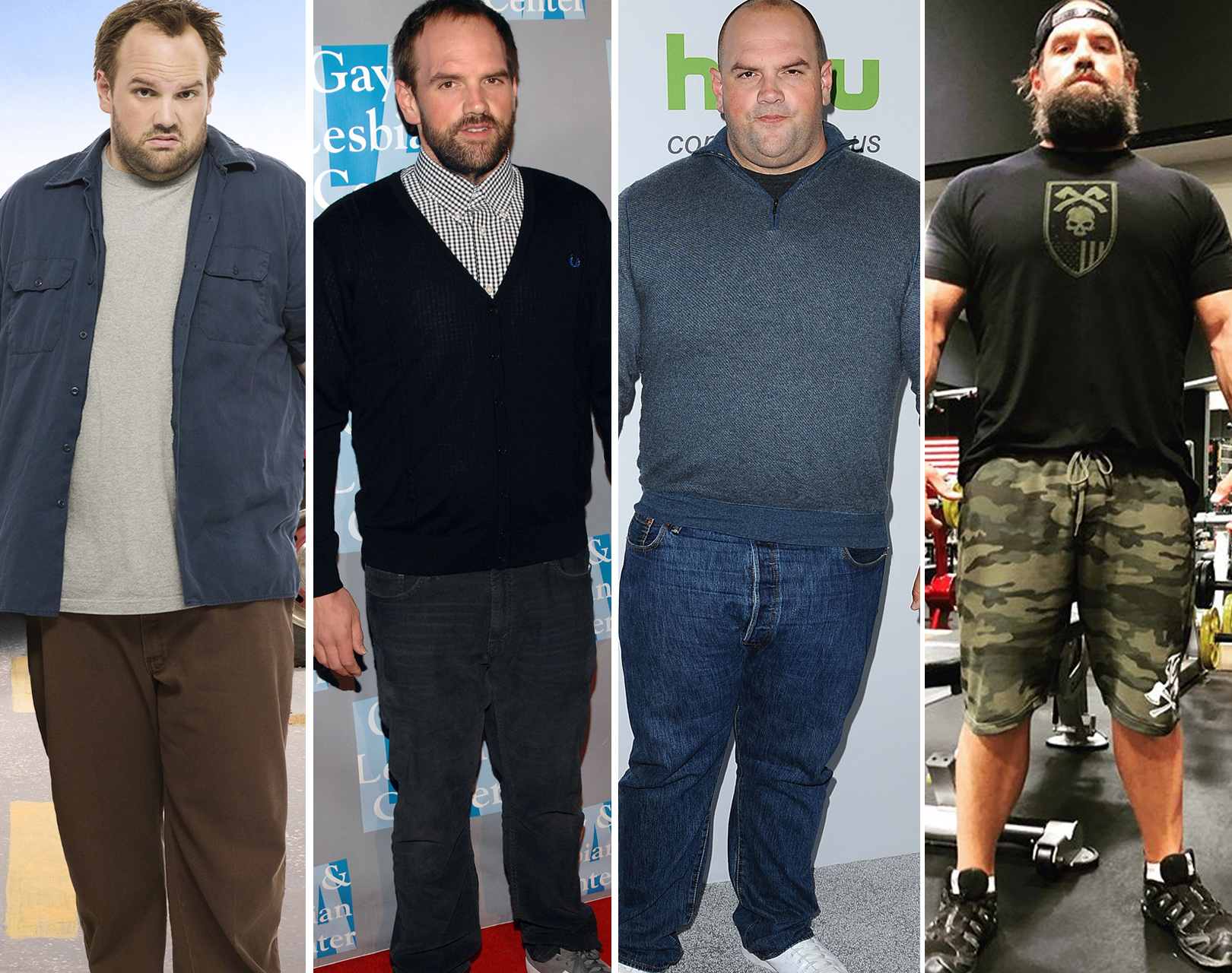 After that, Suplee felt that he didn’t want to "ever allow somebody to feel that they can talk to me that way again" and he went on a diet. "He was probably coming from a place of love," added Suplee, "I hold no ill will against him. The f–king conversation worked!"

"I’m not saying he’s right and that my decision had anything to do with Jesus Christ," Ethan continued, "but my decision was, ‘I don’t want people to feel that they can talk to me like that.’"

Through the years, Suplee says he has tried every diet imaginable — including the Blood Type Diet, South Beach, Atkins, Zone, Keto and intermittent fasting. "I lost a shit load of weight, I went from 530 to, at my lowest, 220," he said, adding that he was "f–king thin, skull and bones thin" at one point. In the years after "My Name Is Earl," he struggled to get a job because of his thin appearance, saying people in Hollywood told him, "We don’t know who you are, you’re not what we were enjoying before."

"At some point I was like, ‘F–k, I’m just going to get fat again, because maybe it’ll be better for work and honestly it was," he said.

Recently, he has started to work on his muscle and says his goal right now "is to have a six pack." He added, "I’m not far off, pretty f–king close actually," admitting that it’s an "utterly vain goal" to have. He also wants to deadlift twice his own weight.

"I know at some point, I’m gonna go, ‘F–k this, let’s gain 50 pounds and have a good time,’ because I’ll have a different goal then," said Suplee.

For now, he’ll continue to talk about fitness on his podcast, American Glutton, available here.