Guns N’Roses have confirmed that they’ll return to the UK and Europe next summer for a massive stadium tour.

The rock icons, who last played the UK in 2018, will bring the ‘Not In This Lifetime’ tour to the Tottenham Hotspur Stadium on May 29 as part of a new run of stadium shows. 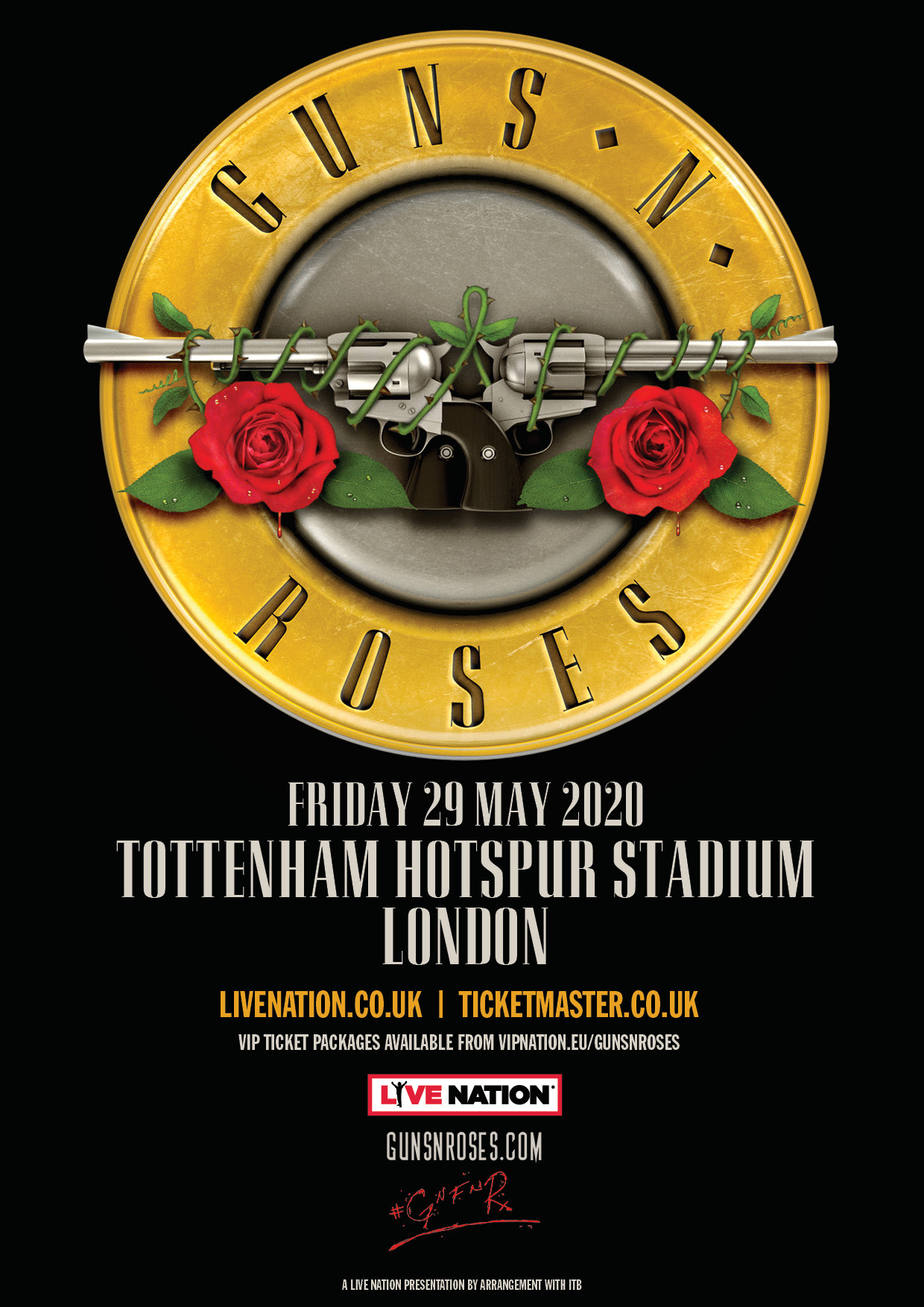 The North London stop-off marks their only UK date on the tour, but it comes as they head across the continent throughout May and June.

Check out the dates in full below, ahead of tickets going on sale here at 9AM on December 18.

The band’s current line-up sees Axl Rose playing with Slash and Duff McKagan, after all three joined forces once more back in 2016.

Earlier this year, McKagan seemingly confirmed that the reunited line-up are making an album – describing their new material as “magnificent”.

“There’s never been a direct schedule on how we do things. I’ve heard some magnificent stuff that Axl has, really cool stuff he’s been working on. So I’m excited about the possibilities of that, of course,” McKagan said.

Guns N’ Roses’ most recent album was ‘Chinese Democracy’ in 2008. The record marked their first album of new music since the classic line-up’s last album ‘The Spaghetti Incident?’ in 1993.