In doing so, he reclaimed the IBF, WBA, WBO and IBO title belts from his Mexican opponent, who suffered his second career loss (33-2, 22 KOs).

Ruiz's motivation for the championship rematch was questioned, after he fronted for the fight weighing 128kg; seven kilograms more than he did in the first bout.

Ultimately, his world title reign was a short-lived fairytale and Joshua (23-1, 21 KOs) has reclaimed his place alongside WBC superstar Deontay Wilder as a heavyweight champ.

Joshua may finally face Wilder (42-0, 41 KOs) in an attempt to unify the belts. A blockbuster fight against Tyson Fury is also on the cards and perhaps a Ruiz trilogy bout. 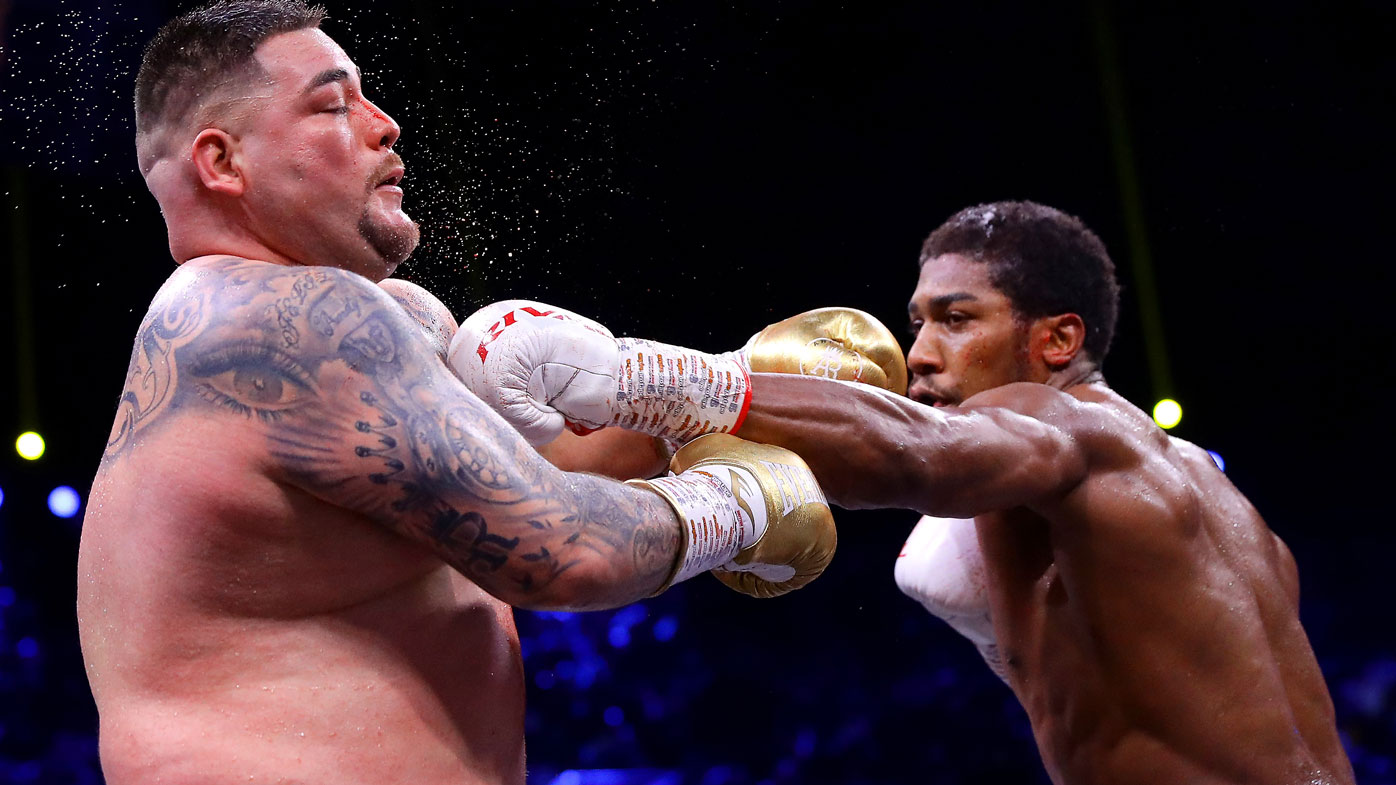 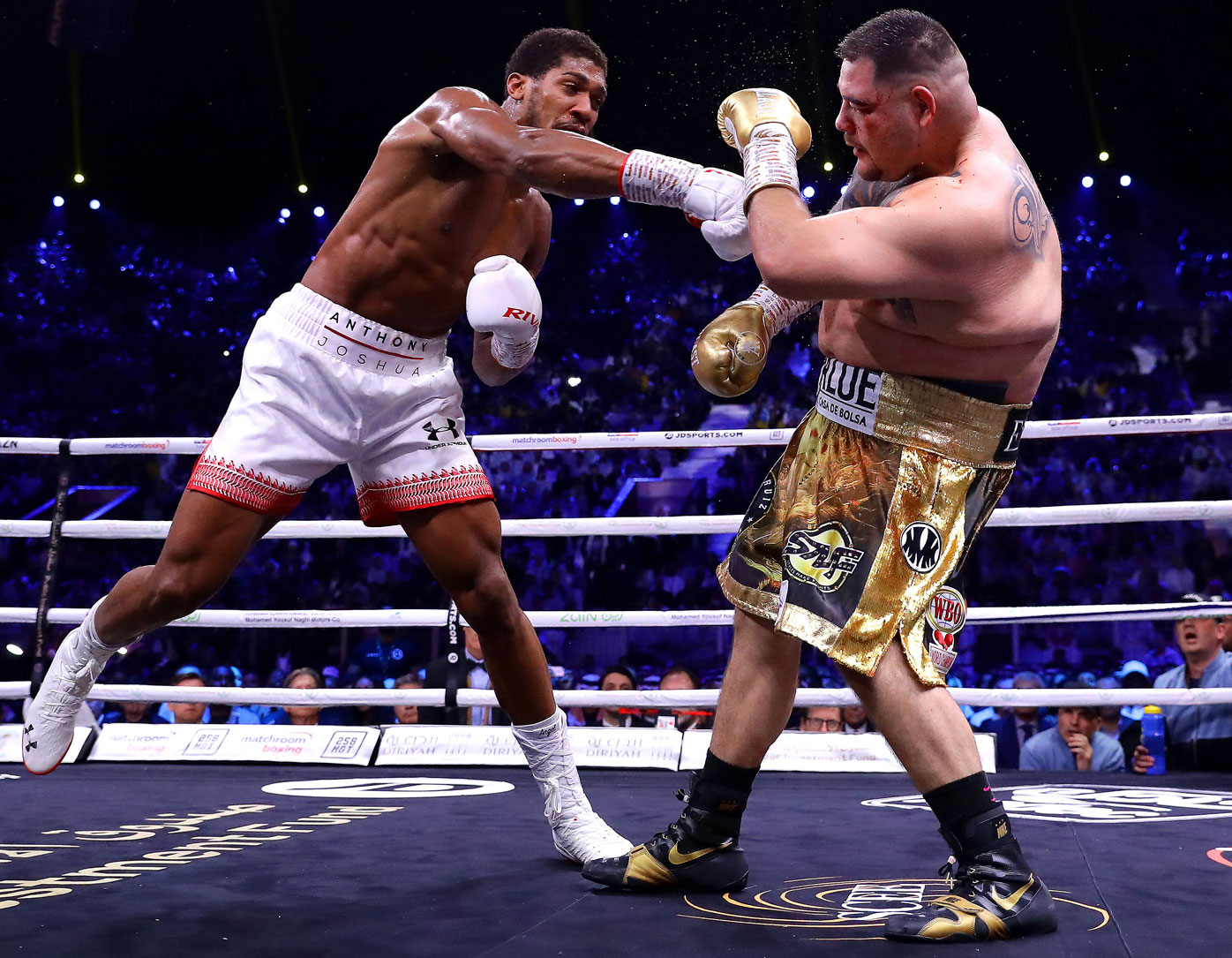 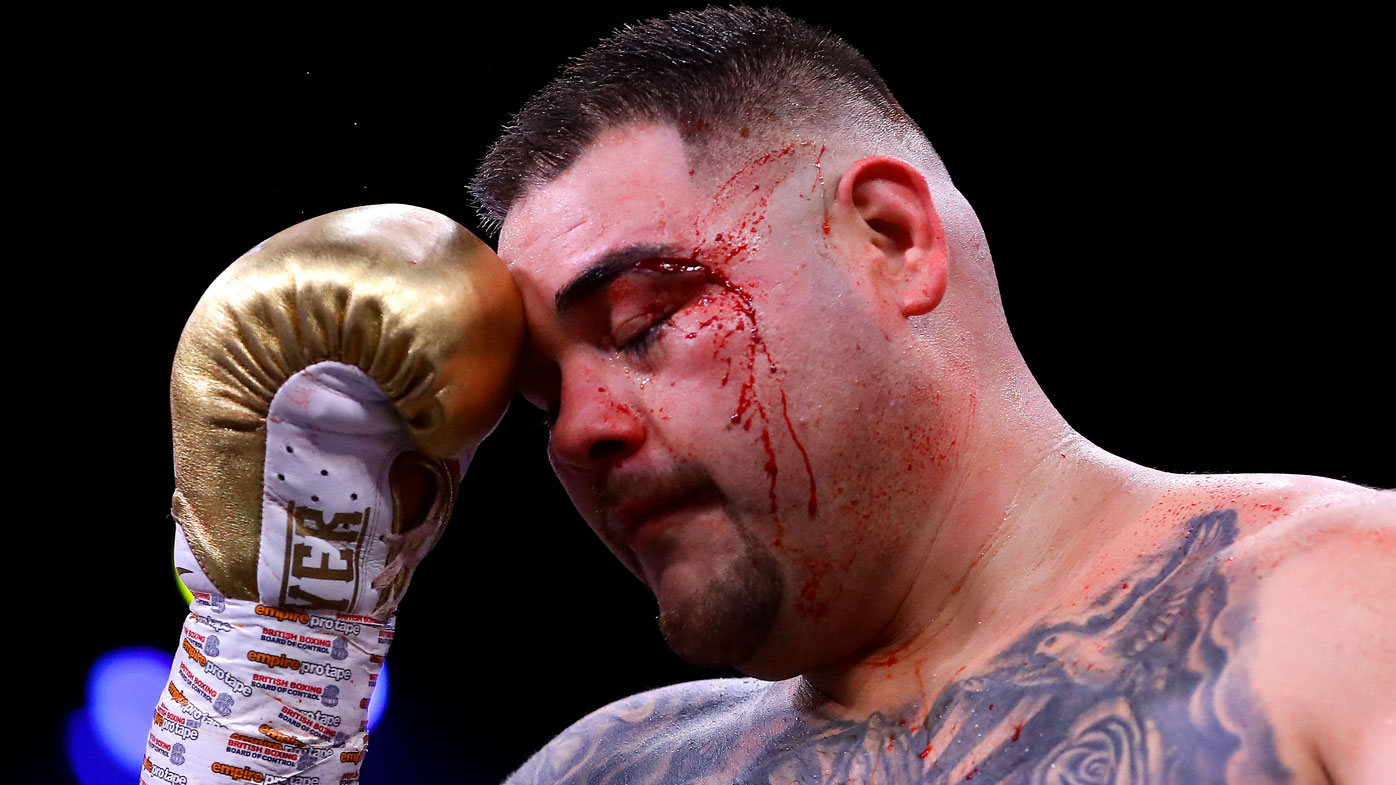