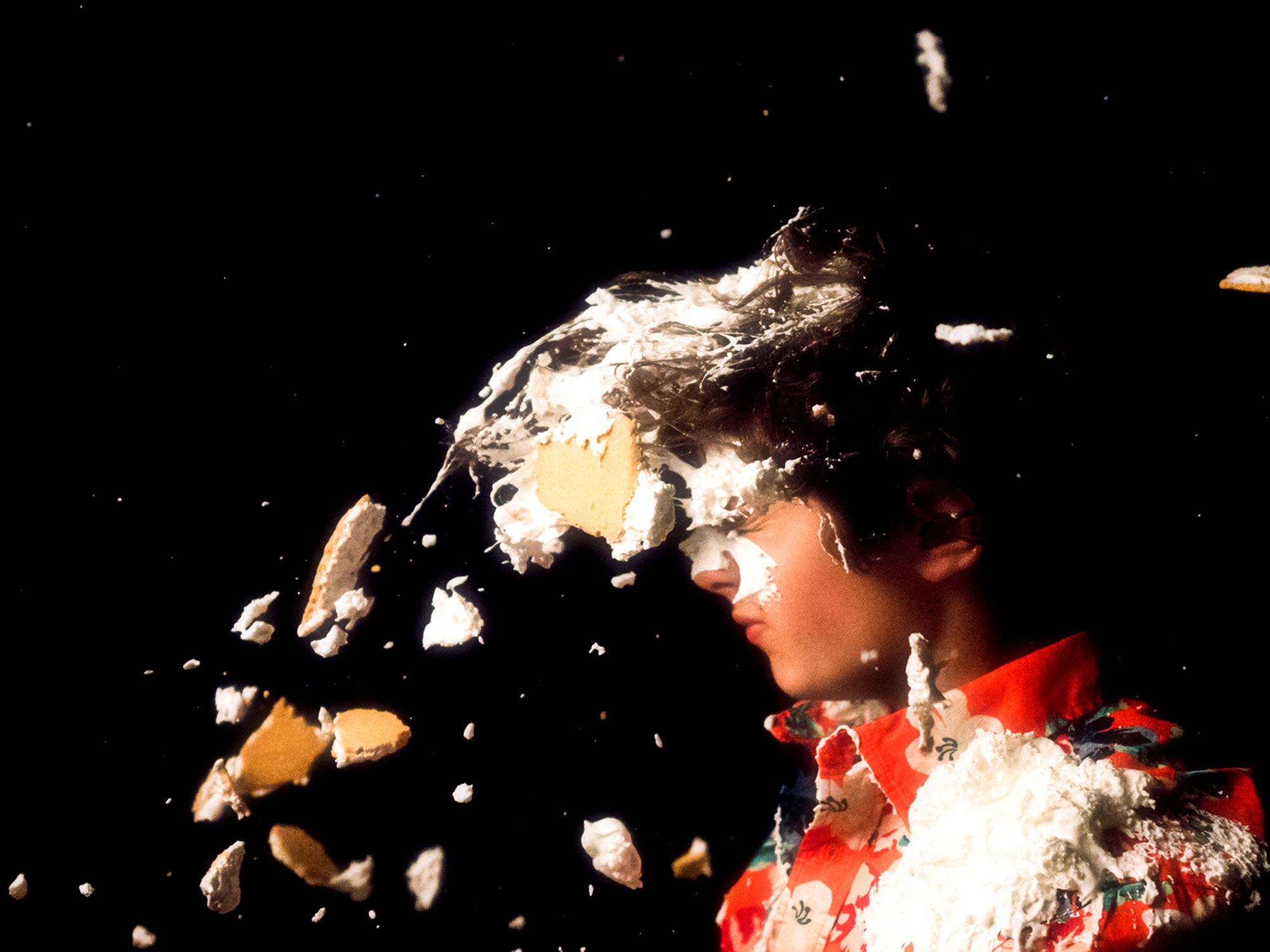 Ask anyone who was a child in the early 2000s for the role they most closely associate with Shia LaBeouf, and odds are they’ll refer to Louis Stevens, the wacky preteen protagonist of tween sitcom Even Stevens, or Stanley Yelnats, the wrongfully-convicted hero in Andrew Davis’ comedy-adventure Holes. In recent years LaBeouf has become better known for his his off-screen antics and meme-generating ability than his acting, with the notable exception of his excellent performance in Andrea Arnold’s 2016 drama American Honey.

When it was announced last year that LaBeouf was to write a screenplay based on his own experiences as a child star – and that he would be playing the role of his own father in said film – the general feeling among fans was one of bewilderment. Still, with a stellar line-up of young talent including Noah Jupe (who stole the show in 2017’s Suburbicon) and indie darling Lucas Hedges, plus Alma Har’el in the director’s chair, Honey Boy has a lot going for it beyond that initial pitch. The resulting film is a sad, surprising, frequently touching and incredibly personal insight into LaBeouf’s accelerated youth.

Shifting between 1995 and 2005, the role of Otis Lort is shared by Jupe and Hedges, playing the character at 12 and 22 respectively. Following a DUI charge in 2005, Otis is ordered to attend rehab, and encouraged by his probation officer to get in touch with his memories in order to begin the difficult process of recovery.

The hazy, dreamlike quality of Natasha Braier’s cinematography emphasises the swirling, semi-unreliable nature of memory, as the film centres on Otis living with his eccentric father James (LaBeouf, who looks a lot like David Foster Wallace for some reason) in a rowdy housing complex. Their relationship is one of extreme highs and lows. James is an alcoholic struggling with sobriety, while Otis is frequently forced to shoulder more responsibility than he can handle, developing a friendship with his older neighbour Shy Girl (FKA Twigs) and taking up smoking as a coping mechanism.

Jupe plays Otis with an astonishingly delicate balance of world-weariness and wide-eyed naivety, while 10 years in the future, Hedges is a whirlwind of anger and pain, somehow more infantile than Otis in his 12-year-old iteration, implying a sort of regression brought on by being forced to grow up so fast. LaBeouf pulls no punches in portraying his father as a deeply flawed man, but there’s a tenderness there too – he has an easy chemistry with Jupe which makes them believable as warring father and son, but LaBeouf is careful to show his father’s humanity. James Lort, for all his faults, isn’t a monster; he’s just a terrible dad.

This feels like an important distinction, because Honey Boy feels like LaBeouf making peace with that himself, avoiding self-pity in favour of self-reflection that comes in the form of triumphant catharsis. It’s a public exploration of very private trauma, and works because of the nuanced performances, as well as the frankness of his script. Credit where credit is due: LaBeouf and Har’el have created something truly special.