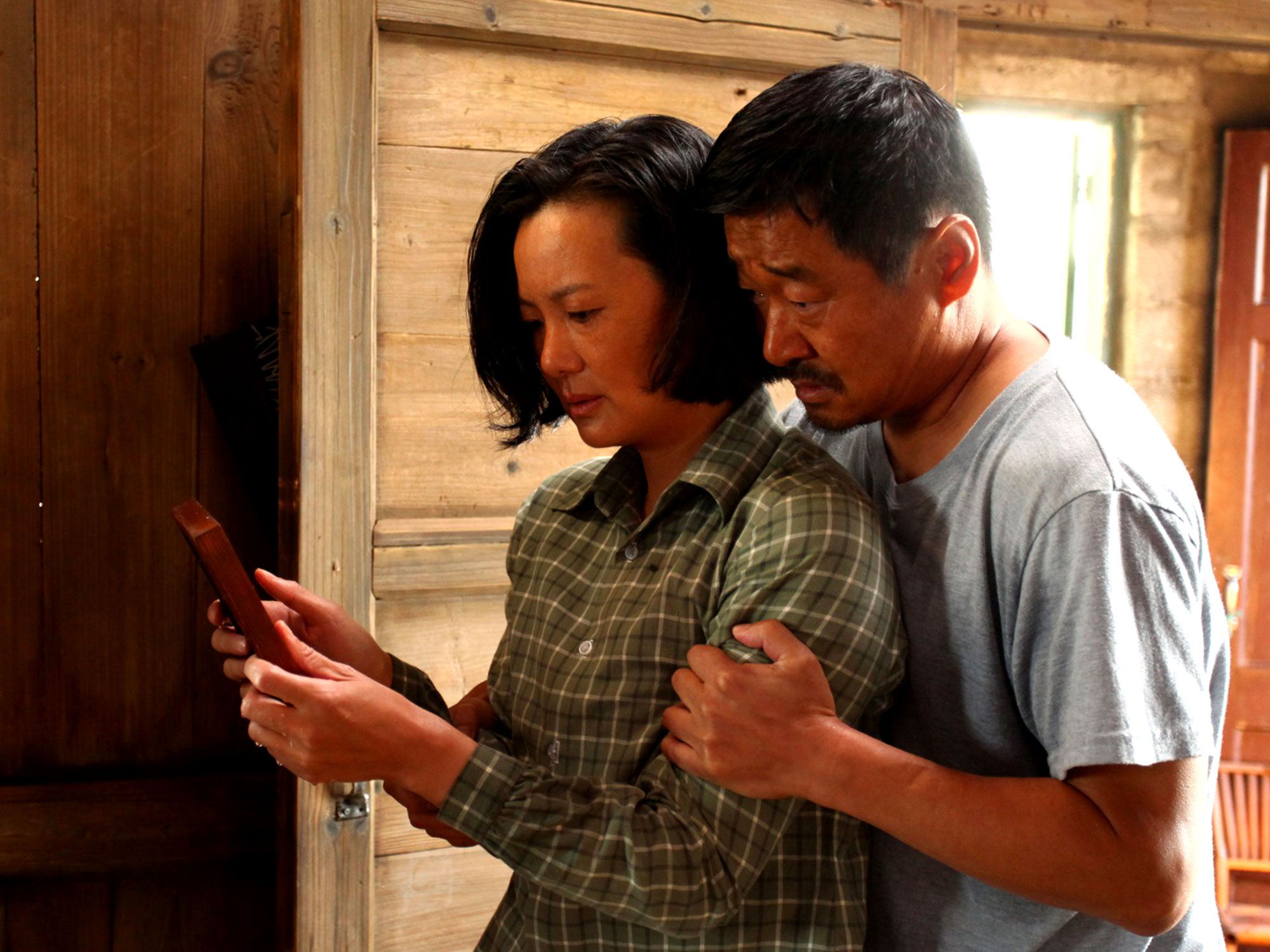 This ambitious, epic melodrama from Chinese director Wang Xiaoshuai is delivered with historical richness and
staggering emotional gravity. Across three hours, its story jumps back and forth between four decades and documents significant upheavals in modern Chinese life.

Of particular interest to Wang is how the country’s one-child policy, designed to control the population size and finally eliminated in 2015, affects an ensemble of couples, their relatives and their children. He also explores how those ripples extend to years of rage and regret after two parents, Liyun (Yong Mei) and Yaojun (Wang Jingchun), fall foul of the rule. It brings the political reality and monumental societal shifts right down to a human level.

The film’s opening half hour focuses on the apparent death by drowning of Liyun and Yaojun’s son Xingxing in a northern factory town reservoir during the mid-1980s. The narrative then quickly propels us forward to some time later in a southern province, where the same couple have a teenager they also call Xingxing, seemingly adopted. A time jump further back reveals Haiyan (Ai Liya), their factory section boss and a close friend, forced Liyun to comply with state policy and get an abortion after she was pregnant with a second child, the repercussions of which only come to the horrible fore after the Xingxing tragedy.

Although he has never directed a film of similar length to this one, nor anything that covers such an expansive timeframe, the effects of So Long, My Son’s fragmented style bring to mind the best films by Canadian filmmaker Atom Egoyan. Works such as Exotica or The Sweet Hereafter run on non-linear narratives that begin with the gradual parcelling out of one peculiar, often disorientating detail at a time, until all the temporal fragments gradually fall into place. Those films train you how to follow their story, and the same goes for So Long, My Son. Wang’s ordering of his story’s chronology follows a similar logic to The Sweet Hereafter, about the sombre legacy of a school bus crash.

A scene taking place in a different decade to the one that directly preceded it isn’t a gimmick used just to make a viewer lose their bearings. Rather, it serves as the connecting tissue between adjoining scenes that serve to create a fluid emotional arc where moments communicate with one another across time. As a result of this, the film juxtaposes wildly different events to examine recurring dilemmas and traumas. It presents similar states of devastation or euphoria, and shows how the full consequences of one swift decision can be completely clear if you’d only been able to see a tiny bit further into your future.

Yet the film is not purely a work of doom and gloom, as reconciliations are slowly achieved, and there’s even a suggestion that time can heal even the deepest wounds to some extent. It says that love between people can remain even if top-down pressures generate unspeakable sorrow. On that note, any minor gripes with one or two subplots fade away long before the deeply moving conclusion.

The post So Long, My Son appeared first on Little White Lies.