England quick Jofra Archer claims he was directly contacted by the person who subjected him to racial abuse when playing against New Zealand.

The England bowler was subjected to racist taunts by a spectator during the opening Test with New Zealand at Mount Maunganui's Bay Oval. 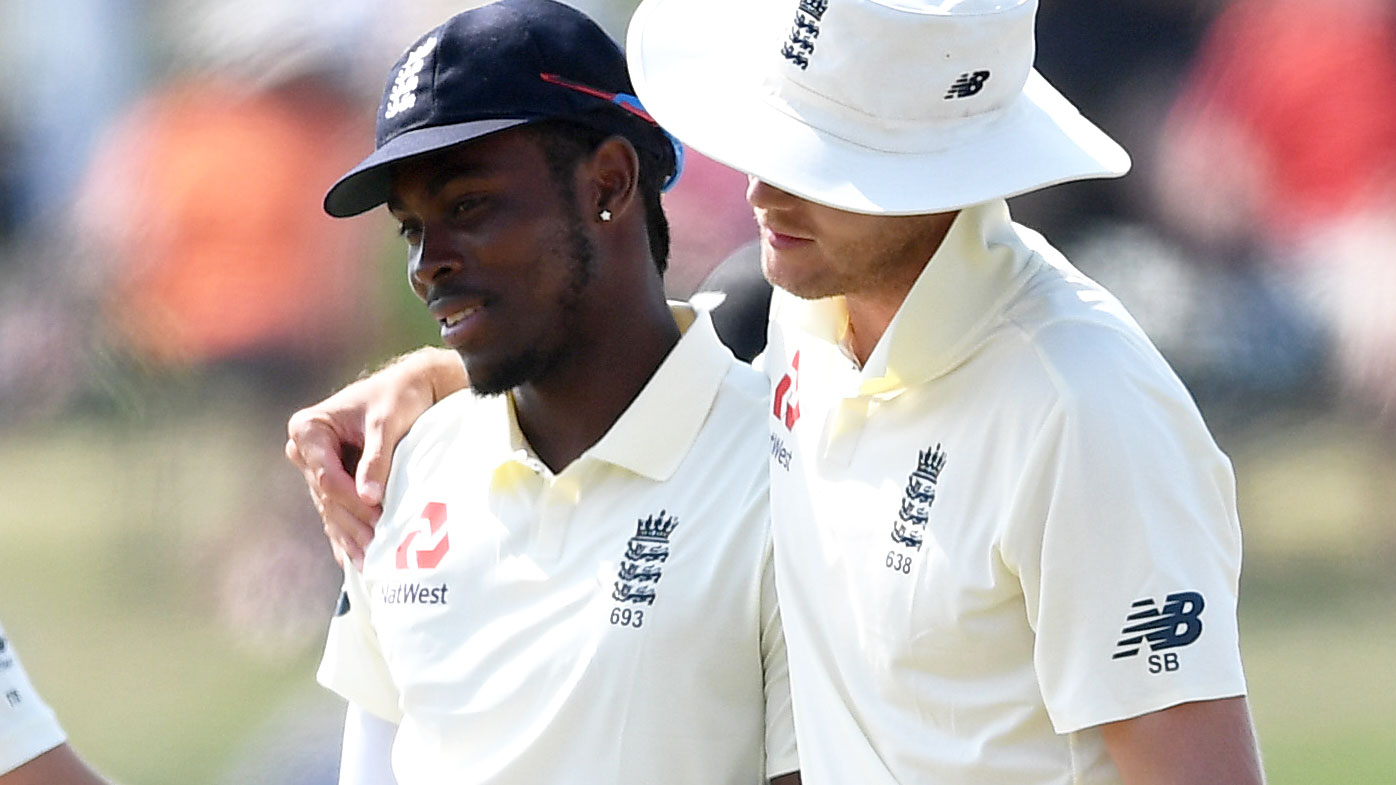 Archer, who was born in Barbados, tweeted on Monday night that one person in the crowd had subjected him to the insults while he attempted to save the Test that the Black Caps ultimately won by an innings and 65 runs.

"A bit disturbing hearing racial insults today whilst battling to help save my team, the crowd was been [sic] amazing this week except for that one guy, @TheBarmyArmy was good as usual also," he wrote.

Archer told ESPNcricinfo that someone claiming to be the same person had contacted him via Instagram.

The claims are now being investigated by The England and Wales Cricket Board (ECB). Authorities are confident they'll be able to identify the person as a result of the contact.

"If we did find the person we'd refer them to the police in the first instance," White told Stuff. "Secondly, my personal view is that they should never be allowed into a cricket ground in New Zealand again.

As the search for the offender continues, Ashley Giles, the managing director of the England men's team, insists spectators can do their bit to stamp out racism by flagging up any issues to security at the ground.

Giles said: "I'm sure someone else must have heard it and I hope they come forward. (If) people are sitting next to this and not reporting it to stewards then there is something seriously going wrong with our society.

"We can't accept that it's just part of society, it happens in lots of sport, we hear about it daily, and we don't need it in cricket.

"I'm sure there is a lot that goes on that isn't reported, unfortunately. There are measures and all sorts of abuse that goes on, I know from my experience, and this is one of those forms that is the worst."