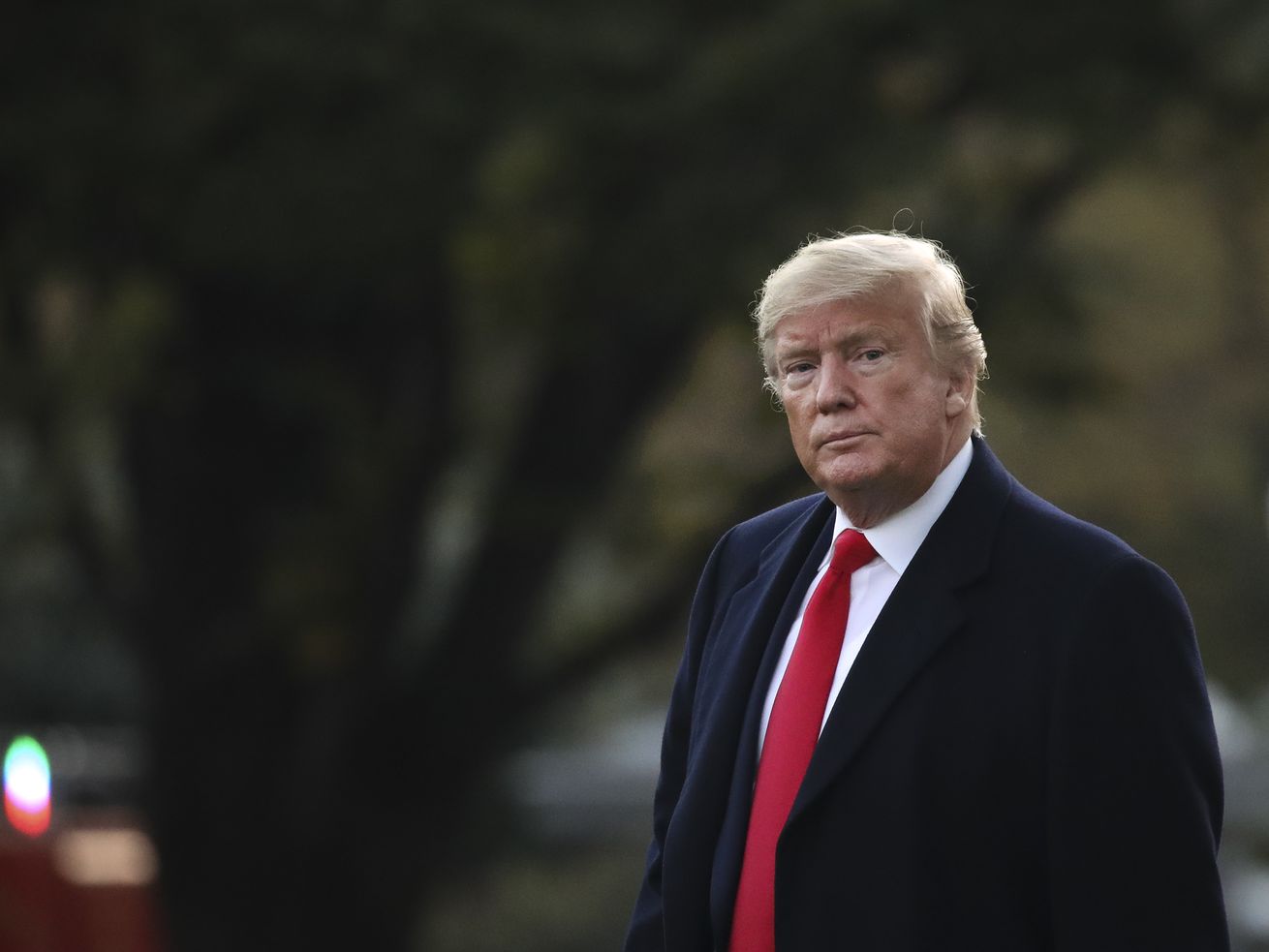 President Donald Trump leaves the Oval Office and walks toward Marine One on the South Lawn of the White House on November 14, 2019 in Washington, DC. | Drew Angerer/Getty Images

Don’t fall for it.

You should give it a read — but just know that it’s meant to distract you. That’s because this first phone call was never the problem.

Trump spoke with Zelensky on April 21 to applaud the Ukrainian leader on winning his nation’s presidential election. “I congratulate you on a job well done,” Trump said, according to the White House readout of the call, “and congratulations on a fantastic election.” (The readout states on the first page that it is not a verbatim transcript, but rather a reconstruction based on the notes of White House officials who listened in on the call.)

“Thank you so very much,” Zelensky responded, “and I appreciate the congratulations.”

The rest of the call reads in a similar fashion, though it contains no mention of many issues like corruption that the White House previously said they had discussed.

The White House released the readout right as Friday’s impeachment hearing was getting started. Rep. Devin Nunes (R-CA), the top Republican on the House Intelligence Committee, used part of his opening statement to stage a dramatic reading of the call summary. The reason, he noted, was to show that Trump held a normal call with the Ukrainian leader.

But the appropriateness of the April call was never in doubt. Many who testified in the impeachment inquiry have said that that conversation was just fine. Army Lt. Col. Alexander Vindman, the director for European affairs on the National Security Council, told investigators it was “positive.”

Rather, it’s the call on July 25 between Trump and Zelensky that is at the heart of the impeachment inquiry.

During that conversation, Zelensky mentioned buying “more Javelins [missiles] from the United States for defense purposes.” Trump immediately responded, “I would like you to do us a favor though.” Trump then went on to discuss his hope that Ukraine would open an investigation into Democratic candidate and former vice president Joe BIden and Burisma, a Ukrainian gas company on whose board Hunter Biden — Joe’s son — sat.

Trump continues to say the July call was “perfect,” but it’s clear that it was anything but. That’s why the president and his allies are now promoting the unremarkable April call to distract from the July conversation and make it seem like Trump never did anything wrong.

Don’t fall for it. It’s the July call that matters, not the April one.