A few months ago, I had what can only be described as a mid-wardrobe-crisis­ (if that even makes sense) when it became apparent to me that no matter how many things I buy—and I buy a lot of things—I simply can’t shake the habit of wearing the same 10 or so items all the time. As a matter of fact, my husband pointed it out. I generally hate to admit that someone else is right, but I couldn’t even deny that it was true. (So, if you’re reading this, thank you, Alex.)

But now, back to me: 95% of the times that I get dressed, I throw on some combination of the same few jeans, tees, tanks and basic jackets, even though I actually own and am continuously acquiring a plethora of fun, cool, and compelling pieces. The realization haunted me for several days until I decided outright that this ridiculous practice would simply have to stop. I could no longer continue buying things only to let them go unworn. But since (realistically) the shopping wasn’t going to change any time soon, I concluded that the only solution would be to find a way to start wearing not only more of the clothes I have bought recently but pieces I’ve had for years too.

Before I could come up with a solution, however, I had to first analyze the problem: why I was doing this in the first place. I could think of two main reasons. First, I’m a creature of habit. When I find something I like, whether it’s a restaurant or an outfit, I repeat it. And I don’t just like jeans and T-shirts—I love them. This, I told myself, I could shake. After all, I wasn’t proposing that I stop wearing those pieces anytime soon. I simply just needed to sprinkle in some additional items here and there. As for the other root of the problem… I noticed that I had a tendency to go straight for the same drawer in my dresser and same section of my closet every time I went to get dressed. Coincidentally, these areas happened to house those 10 or so items I told you about earlier. When I realized this, I came up with a solution.

Over the past month, I’ve started actively rearranging my wardrobe about once a week to move those less-used items to the parts of my closet and dresser that I always go to first. Often done on Sundays, it never takes more than 15 minutes, but I’ve found that going through and giving those pieces I love (but never wear) some better real estate has made a world of a difference in how I get dressed in the morning.

I usually focus on a handful of pieces at a time, such as an old skirt, a couple of tops, trousers, and a statement jacket, and maybe even some shoes, and challenge myself to incorporate those pieces into my outfits over the next week. Seeing them first when I open a drawer or head to my hanging section encourages me to actually do it.

I guess what I’m trying to say is that my little experiment has been a success and I highly recommend it for anyone who feels like they also are not getting the most mileage out of their wardrobe—no matter how big or small it is. Now, feel free to continue on to shop some of the items I’ve been wearing (more and more) as of late.

Up next: 17 things our editors really want to buy right now. 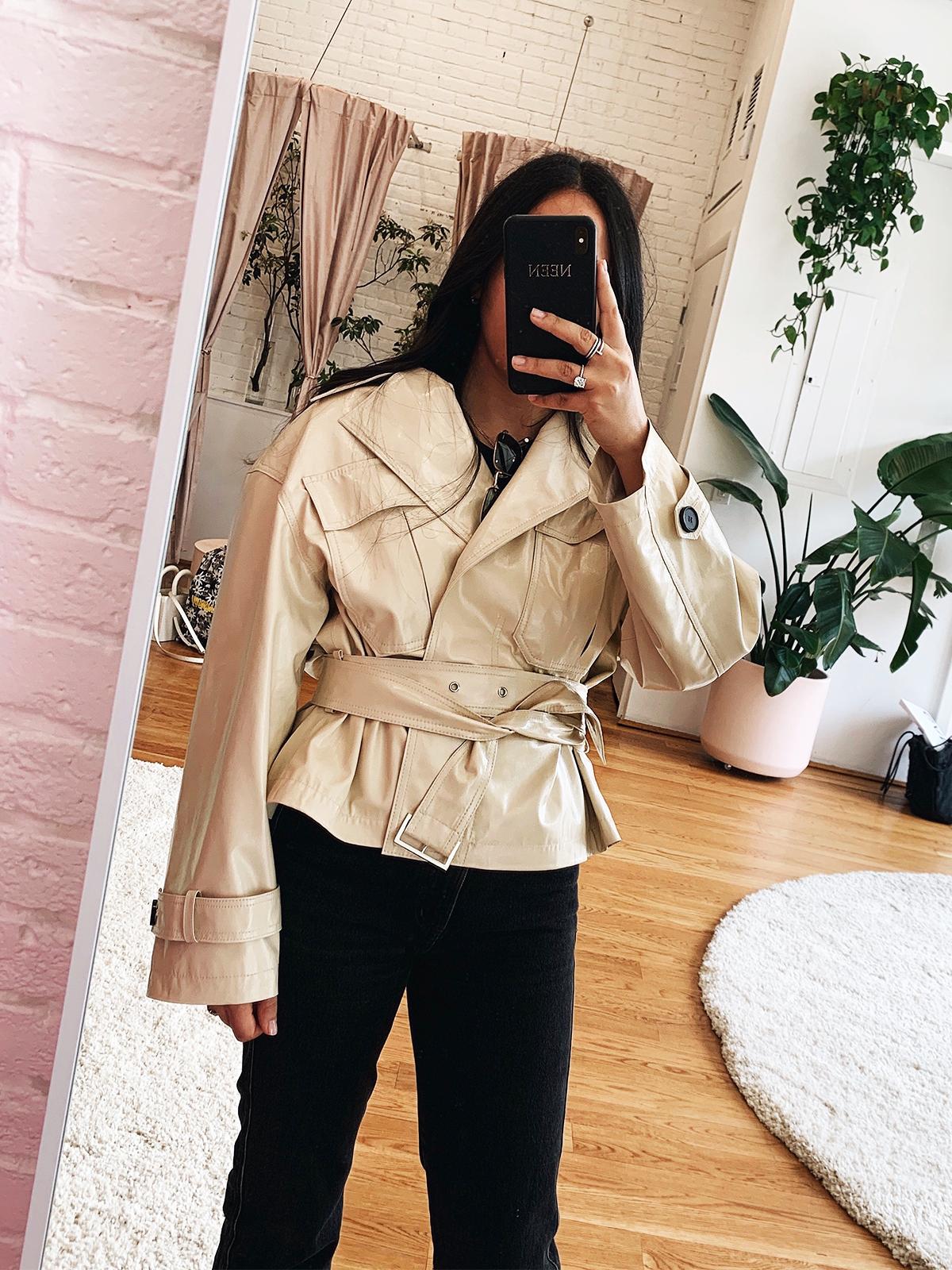