Gallen has been growing more and more vocal in recent weeks, declaring the fight – which has been dubbed the 'Battle of the Codes' – has been setup in Hall's favour. 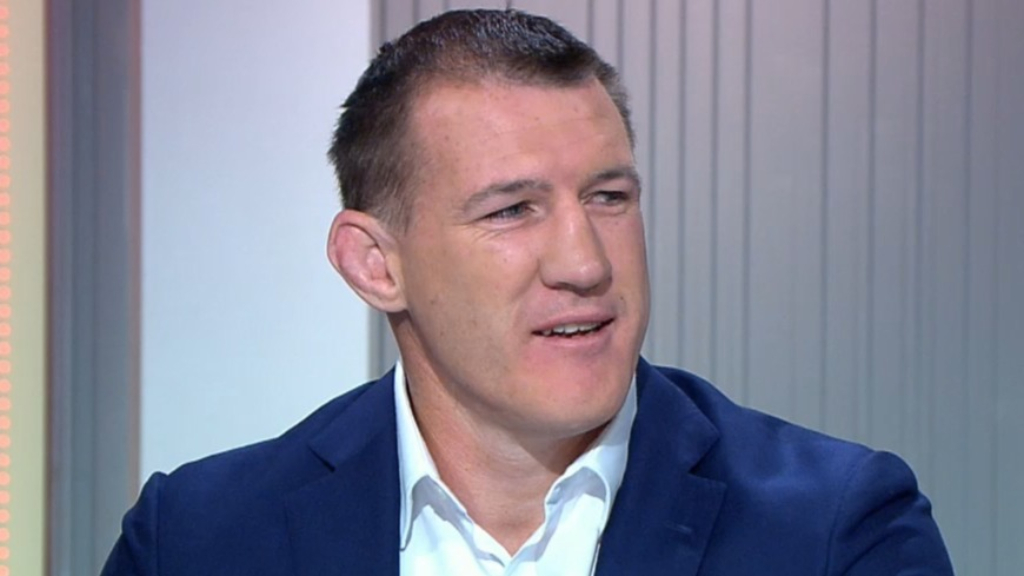 From shortened rounds, to the venue and certain other conditions, the Cronulla champ hasn't been happy. And his fighting words haven't gone unnoticed.

"He's had a lot to say, and that's fine, that's his style," Hall told Nine News.

"It's a little bit funny, he read the contract and he signed it. There's no point whingeing after the fact.

"I've come off the couch for this and he wants to dictate?"

Hall, now 42, might have dabbled in boxing as a teenager before he joined St Kilda and later Sydney and the Western Bulldogs, but this will be his first professional fight.

Even though Gallen has a 9-0 record, including five knockouts, Hall certainly won't be taking a backward step.

"Look, you talk and at some stage you have to face up to what you say. So far in his career he has – he's talked the talk and walked the walk. But let's see if he walks the walk on Friday night," Hall declared.

"Paul Gallen's a rugby league great, but I'm there to knock him out."

Hall has been fine-tuning his preparations at a local gym in Collingwood alongside boxing legend Danny Green, who's also found himself the focus of a Gallen spray.

See Also :  Why Roger Federer is really a total savage 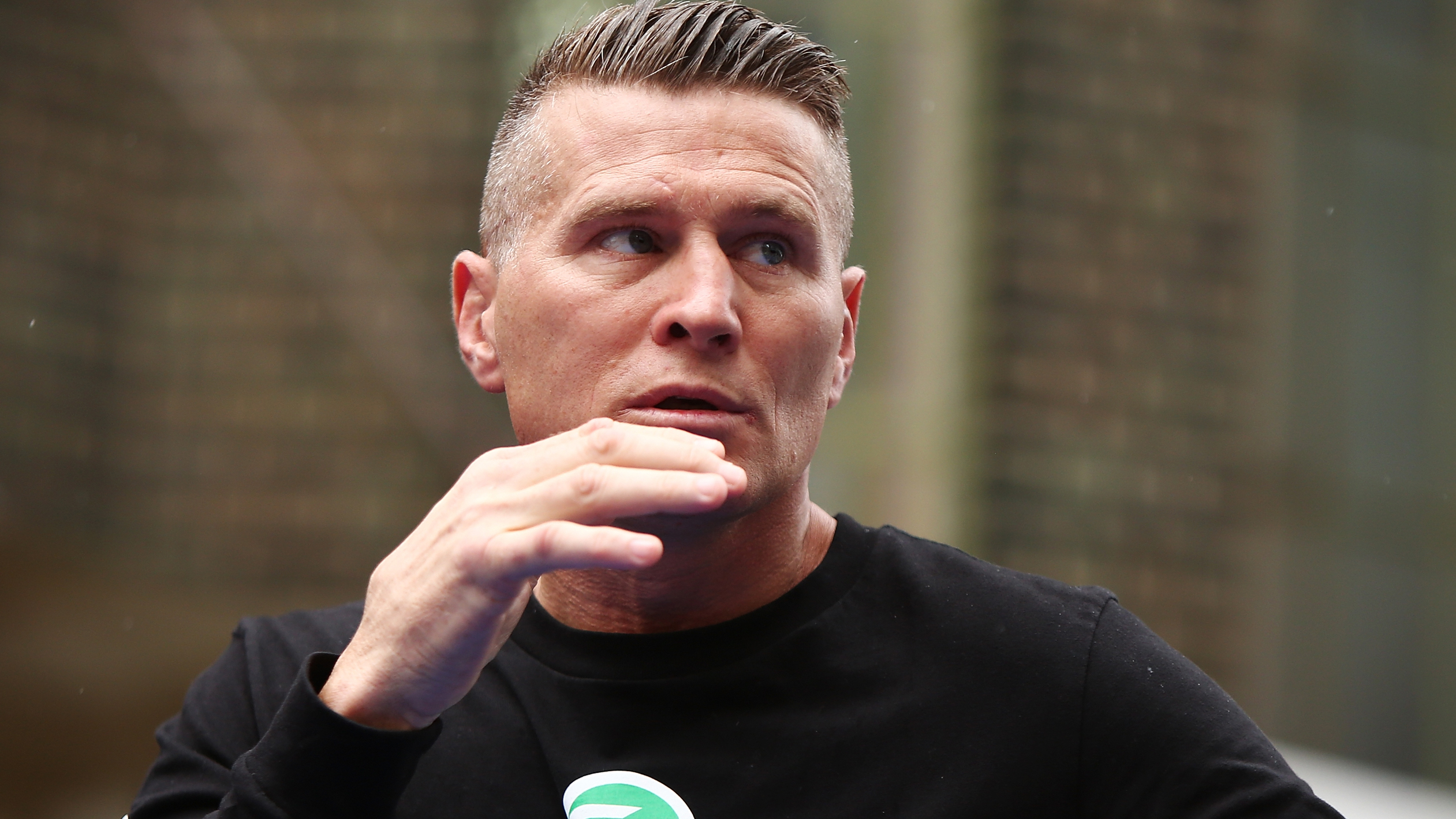 "Apparently I'm in 'Big, Bustling's' corner because I'm doing some pads with him," Green laughed.

"Gal, just come down and do pads with me too big boy. Open season, mate!"

The Hall-Gallen fight will be at Margaret Court Arena.