“It’s really scary that a bunch of people in their sixth decade are still as relevant as they were 40 years ago.”

The Specials‘ Horace Panter has said it is “scary” that some of the band’s most iconic tracks remain relevant almost 40 years since they were released.

The bassist of the Ska legends says that classic protest songs like ‘Ghost Town’, which tackled the issue of urban decay in the 1980s, still hold unexpected significance in 2019.

“It’s scary. It’s really scary that a bunch of people in their sixth decade are still as relevant as they were 40 years ago. It’s extraordinary,” he told NME.

“It’s insane. All these political parties are eating themselves and they’re interested about getting their seat at the table. I’m in my mid 60s and I’m able to look at it with more experience, but it scares the bejaysus out of me.”

Panter’s comments come as the UK’s leading political parties step up their campaigning efforts for the forthcoming general election on December 12.

The ruling Conservative Party have been accused of pursuing devastating austerity policies across the nation, drawing parallels with the band’s criticism of Margaret Thatcher’s government in the 1980s.

Panter said of the song’s timeless appeal: “I always say injustice is timeless. But it’s also an amazing song, the only one with political weight that’s got to number one. Playing it live for the first time in 1981 was kind of weird, but to have it around in 2019 with that relevance is strange too.”

Meanwhile, Panter is gearing up to auction off the striking placard artwork which adorned the stage for all the shows played by The Specials in 2019. Created by Panter and co-founder  Terry Hall, the auction will raise funds for charities including Tonic, Shelter, Save The Children and Calm. 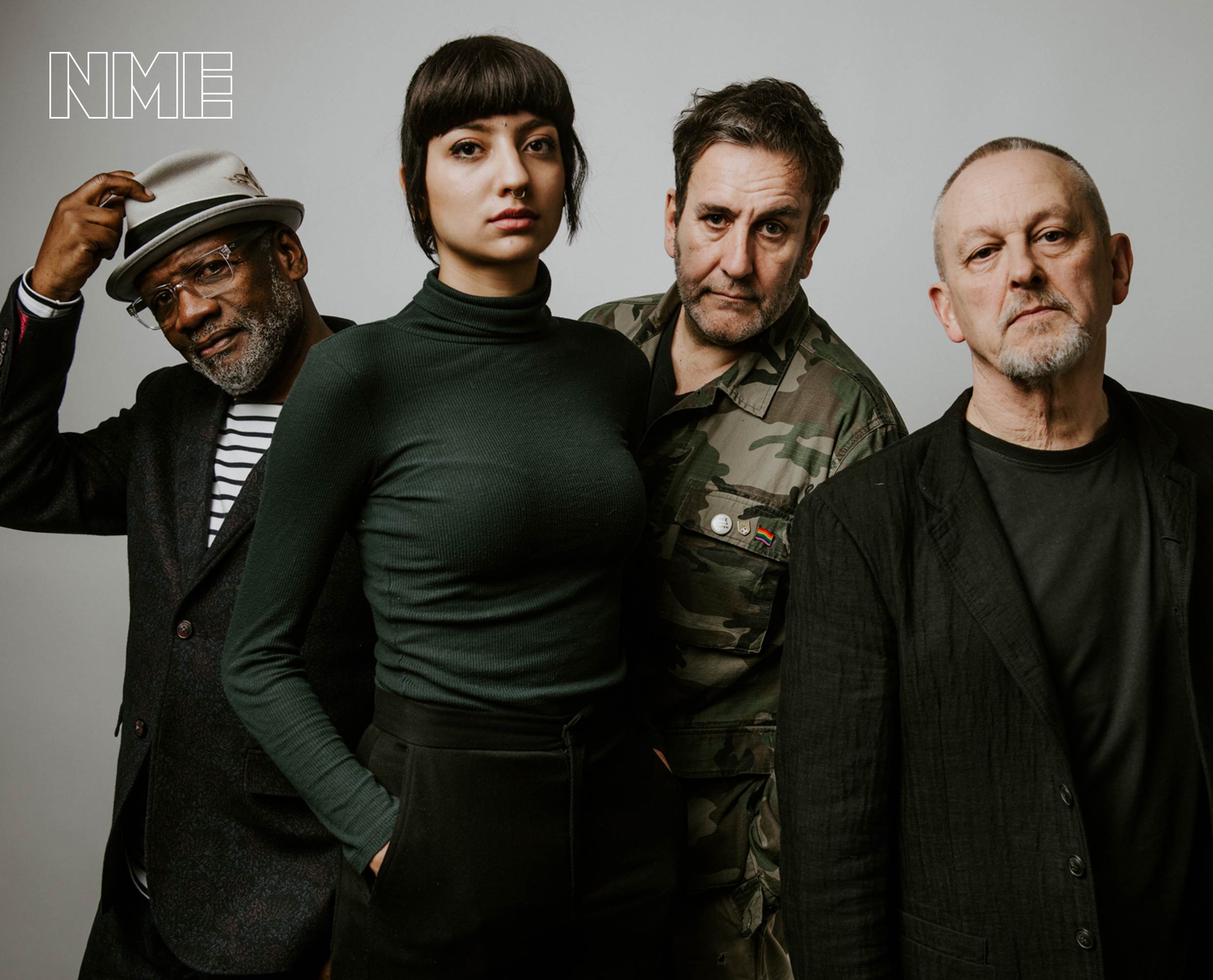 The artwork adorned the stage on UK tour dates that the Coventry legends played in support of ‘Encore’ – their first original material for 37 years. The record hit Number One upon release in February.

Panter said of the auction: “We didn’t want it to be a standard rock and roll star. Terry had the idea of making these placards because it’s the age of protest isn’t it?

“I jumped all over it and we put our heads together to come up with 18 slogans and we made these real placards to stand them up. They looked great, people were taking photos and they took on a life of their own.”

You can view the auction here.

The post The Specials’ Horace Panter on why ‘Ghost Town’ remains relevant in 2019: “Injustice is timeless” appeared first on NME.