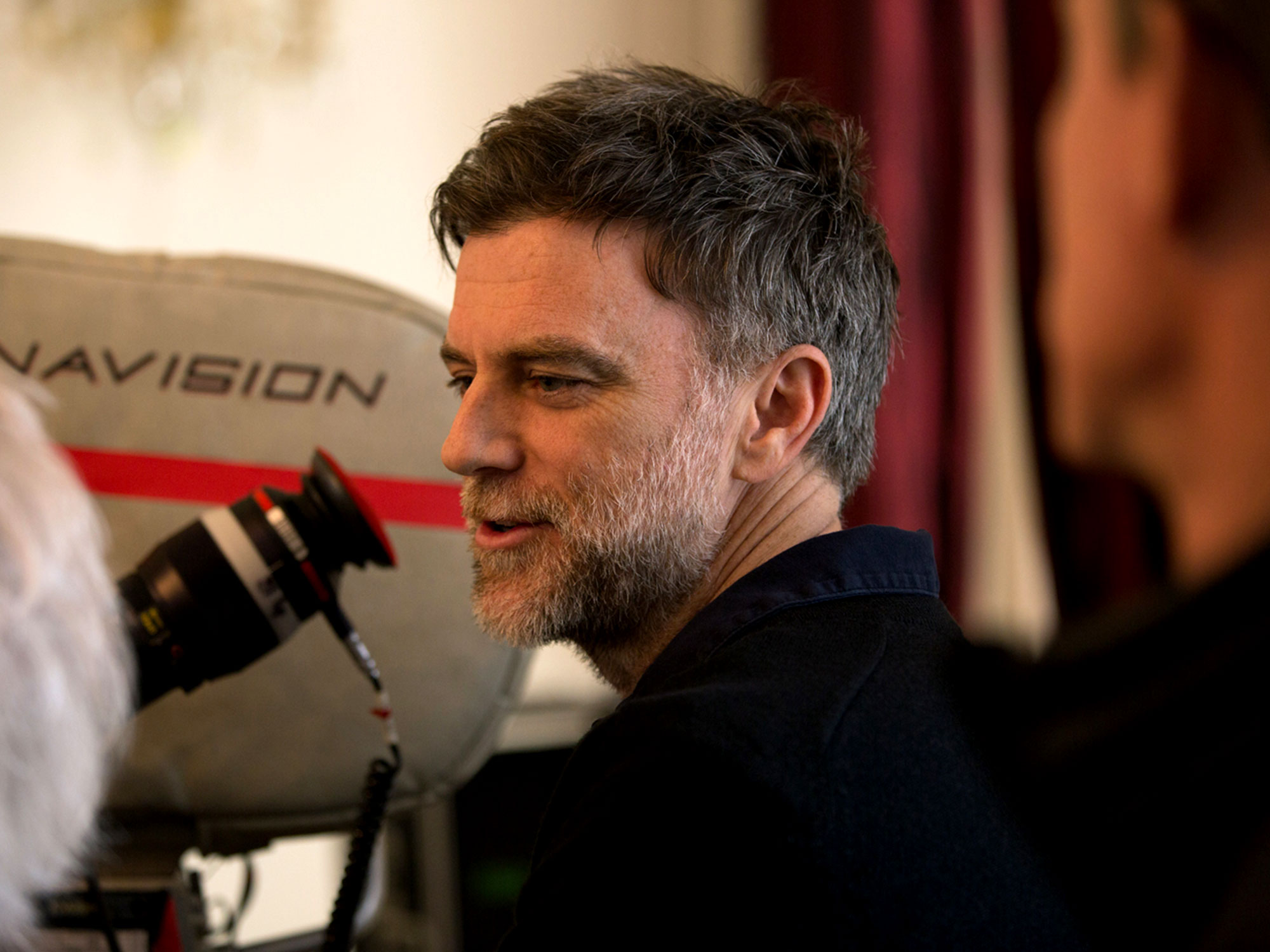 Such is the stature of Paul Thomas Anderson that the mere news that he’s doing something – anything at all – qualifies as major. So, that’s as fine a place as any to start: Paul Thomas Anderson is making a new movie, eyeing a release in early 2021. Let the rejoicing begin!

An item in The Hollywood Reporter specifies that Anderson’s follow-up to 2017’s Phantom Thread (and his recent string of music video work) will be a high school movie set during the 1970s, and its main character a child star who does double duty as a student. That’s all that’s known at present, but with PTA, that’s plenty to go off of.

The element of a precocious, brilliant youngster harkens back to poor Stanley the quiz whiz from Magnolia, a kid genius exploited by the world of adulthood – a theme which would fit all too well in the milieu of the entertainment industry. Focusing on an actor character also suggests that Anderson may return to his native California, the setting of Inherent Vice most recently, along with his earlier work prior to the sojourns of There Will be Blood, The Master and Phantom Thread.

Not much is known for now, but it’s a Paul Thomas Anderson movie. That alone gives a viewer permission to operate under the assumption that it will be, at the very least, pretty damn good. 2020’s slate of projects to keep an eye on just started to heat up.

The post Paul Thomas Anderson is going back to school for his next picture appeared first on Little White Lies.

Céline Sciamma: ‘I had a desire to show the birth of longing’