Standing next to Queensland's sports minister as the launch of next year's NRL magic round just hours after Brisbane forward David Fifita had flown home, Todd Greenberg knew what was coming.

Instead of spruiking the game, the NRL chief executive was barraged with questions about Fifita's three days in a Bali police station for an alleged assault of a nightclub security guard in Kuta.

"I get frustrated because there's so much good stories to be told," Greenberg said when asked if he's fed up with tackling off-field scandals.

"I mean I've flown here to Brisbane today to promote what is one of the great innovations in rugby league.

"Last year we brought 130,000 to one stadium over one weekend, we did something that no other sport in this country has done and no-one's asked me a question about it.

"I'm frustrated because I want to talk about the good things that are happening in rugby league.

"I want to talk about the great things that our players do off the field but unfortunately I'm a realist to know that when someone makes a poor decision I have to be accountable to that and I have to talk about it." 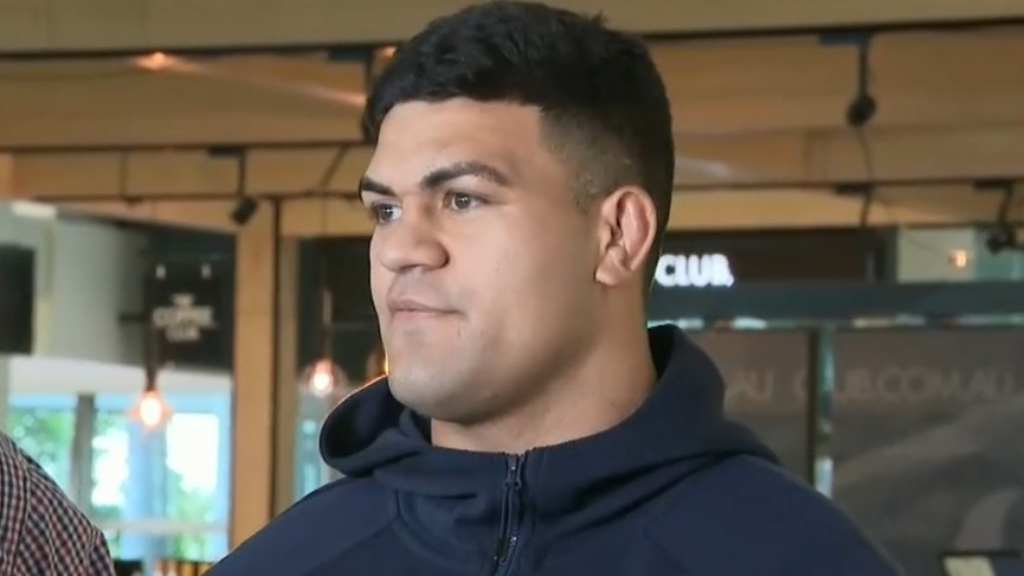 Fifita's is the latest off-field scandal to hit the headlines in recent weeks after Nelson Asofa-Solomona's involvement in a brawl outside a Kuta nightclub and Manly's Manase Fainu facing several charges for an alleged knife attack at a church dance in western Sydney.

Greenberg said the responsibility lies with players to get the message that it's up to them to make good decisions or face punishment.

"Again, the majority of our players are doing the right thing and making good decisions but a small number have made poor decisions and that creates the sort of headlines that we're seeing," he said.