Grimes has revealed that she’s set to release a new single called ‘So Heavy’ this Friday.

The song is one of a handful of new tracks she has teased previously on Twitter.

Taking to Instagram tonight (November 11), Grimes announced the release of the new song and shared its artwork, writing: “Hooo boy finally just got release dates for things from label this AM ……

“SO HEAVY I FELL THROUGH THE EARTH Fri,” she added, confirming a release date of November 15.

‘So Heavy’ will follow recent single ‘Violence’ and last year’s ‘We Appreciate Power’ and is expected to appear on Grimes’ forthcoming fifth studio album ‘Miss_Anthropocene’.

She also shared the demo ‘Pretty Dark’ back in March.

Grimes recently shared details of a “one night only” show, ‘BIO-HAQUE’, set to take place in Miami this December. She’ll be joined at the gig by SOPHIE and DJ Nina Kraviz. 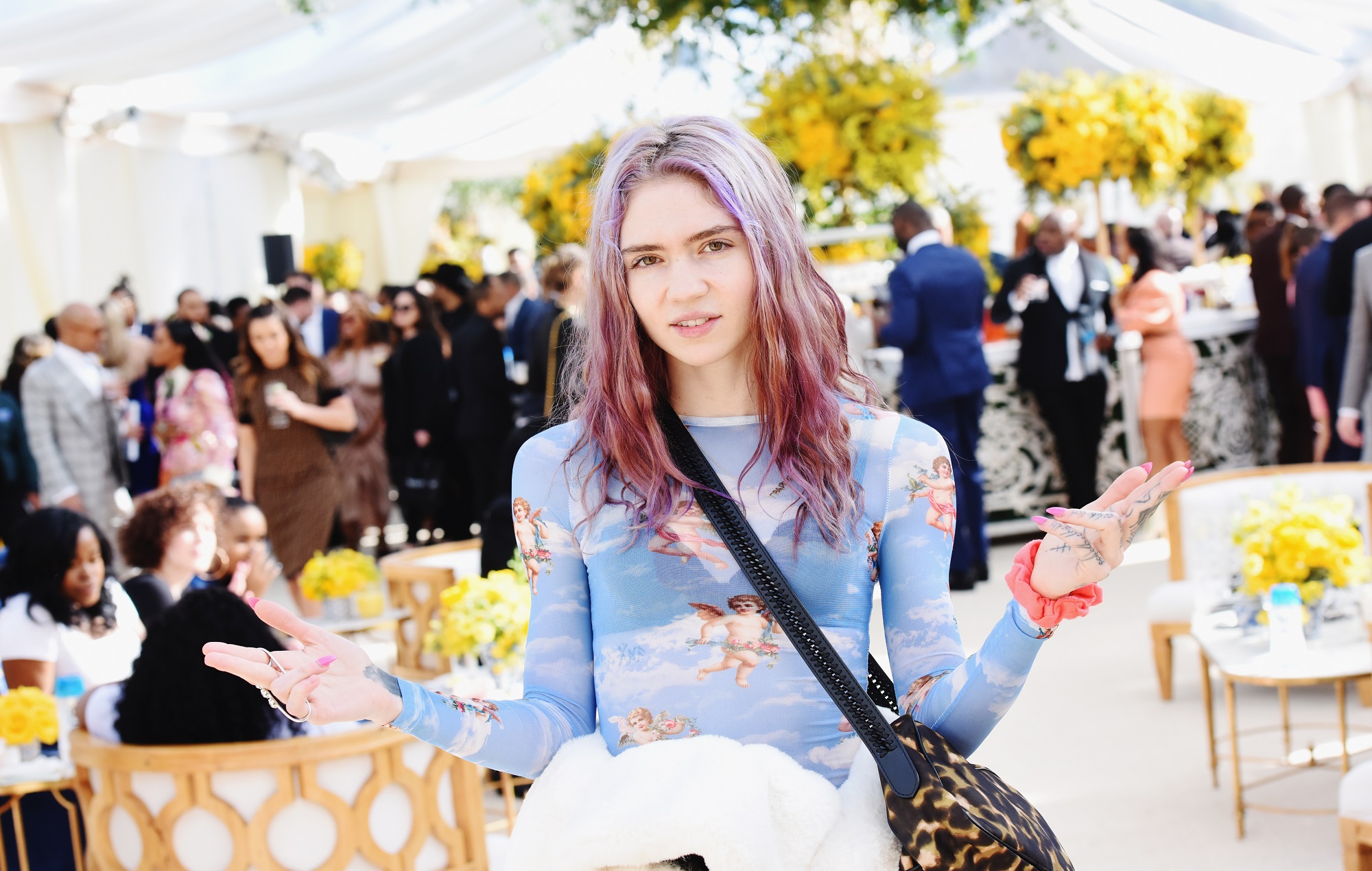 In an album update shared back in September, Grimes revealed that she’s ready to “just sit around and sing” on her upcoming new music.

“I feel like for the first time, I’m really seeing myself as a singer, which is something I’ve never really done before, and it actually feels really good to just sing,” Grimes told Zane Lowe on Beats 1.

“I’ve always just been so pushing that part of myself away because I’ve been like, ‘I’m a producer first.’ I think as a female, it’s important to foreground the producer stuff.

The post Grimes to release new song ‘So Heavy’ this week appeared first on NME.