The #Grime4Corbyn movement is unlikely to return once more for the upcoming general election, after several key figures reportedly grew disillusioned with Jeremy Corbyn.

The movement, which was part of an effort to encourage young people to vote during the 2017 general election, is now considered to be a missed opportunity by several acts who backed the campaign.

According to The Guardian, acts view the campaign as being a “one-off” despite grime stars such as Krucial previously stressing that it should not be a “viral trend” that ends after election season.

One grime manager told the publication: “The general consensus is that they were used. They didn’t follow up. They weren’t expecting a general election so soon, and it’s a bit late to go to the grime community now after ignoring us.” 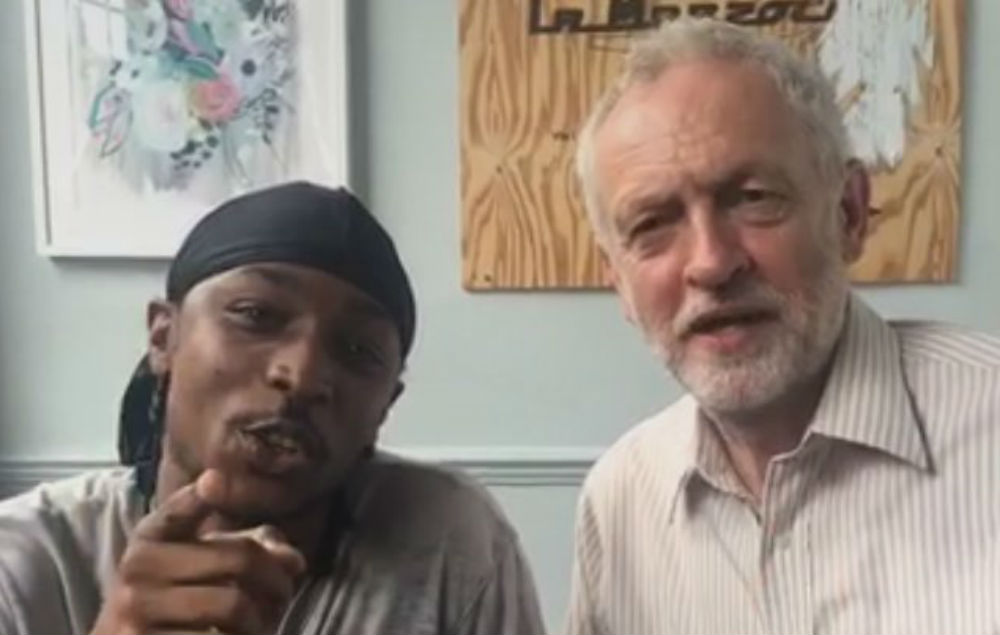 Other acts such as AJ Tracey have confirmed that they will not be voting for Labour in December, while JME – who interviewed Mr Corbyn – did not respond to request for comment.

Skepta previously criticised the campaign in December 2017, and said that politicians “used people” during the election.

He said: “When [the general election] was happening, everybody that mattered started to fucking support politics and tell people to vote for people,” Skepta told Q.

“They’re fucking saying ‘vote for this person, check politics and shit out’. I’m like, ‘are you lot fucking stupid brother?’

He continued: “We’re four months or whatever later and no one gives a shit about it now, bruv.”

In July, MC Lethal Bizzle also called on Corbyn to stand down as Labour leader.