They hit the road next Summer

Foals have announced details of a US tour alongside Local Natives and Cherry Glazerr.

The three bands will hit the road next May and June.

Foals and Local Natives will co-headline a slew of dates beginning on May 20 at the Greek Theatre in Los Angeles, which are preceded by two standalone Foals headline shows.

The dates come on the back of Foals’ new album ‘Everything Not Saved Will Be Lost – Part Two’, which NME described as “a blockbuster sequel” in a five-star album review. 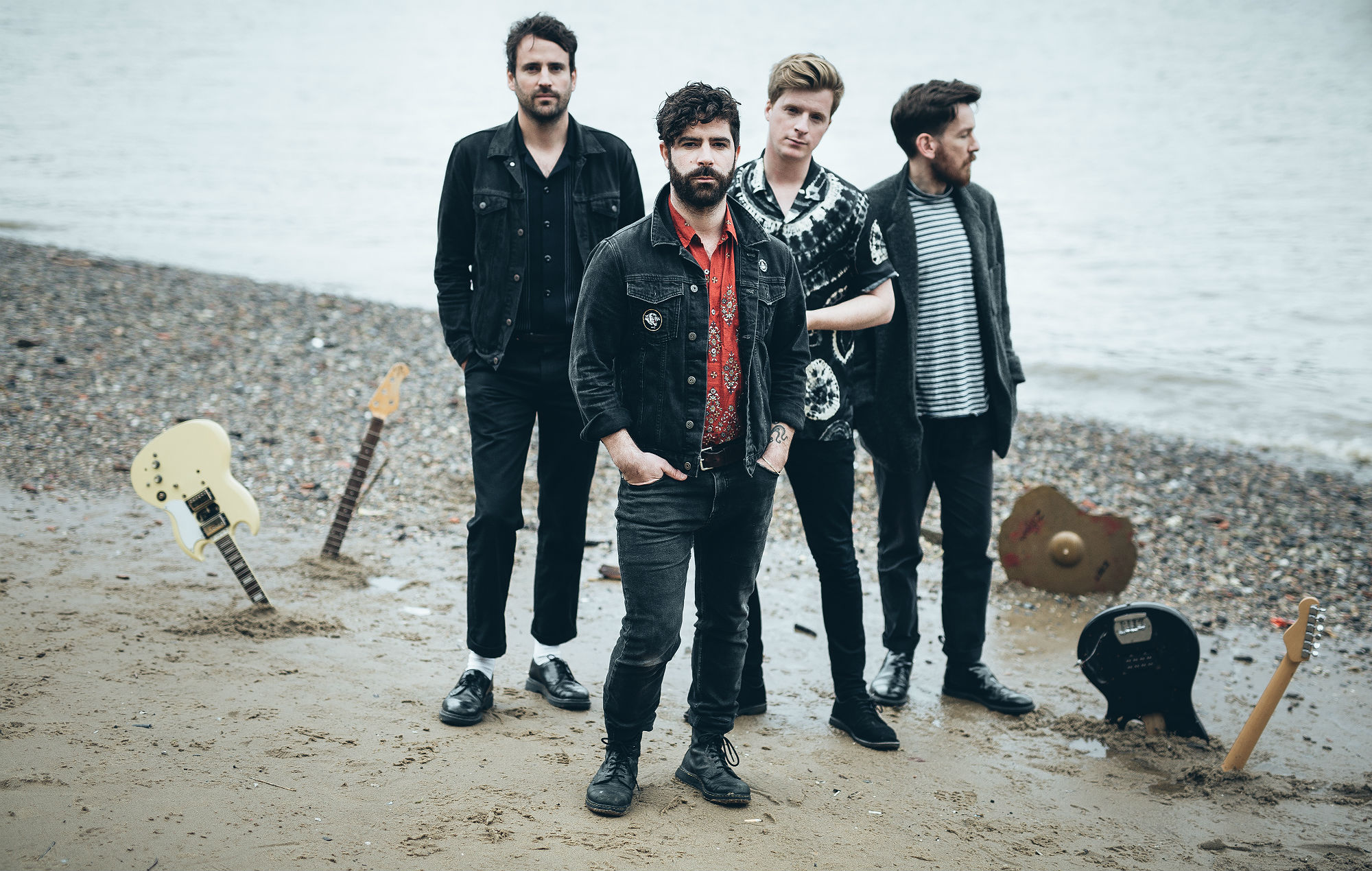 The gigs will follow a huge run of UK arena shows for Foals across next summer, which come with support from Everything Everything and Battles.

In a recent NME Big Read interview, Foals spoke about the end of the decade, and how the 2010s have mostly sprung “disappointing surprises”.

“Even though climate issues were definitely on a lot of people’s minds, the rapidity at which it’s become a problem that needs solving couldn’t have been foreseen.”

View the full list of Foals’ 2020 US tour dates below. All dates are co-headline with Local Natives and with support from Cherry Glazerr unless stated.