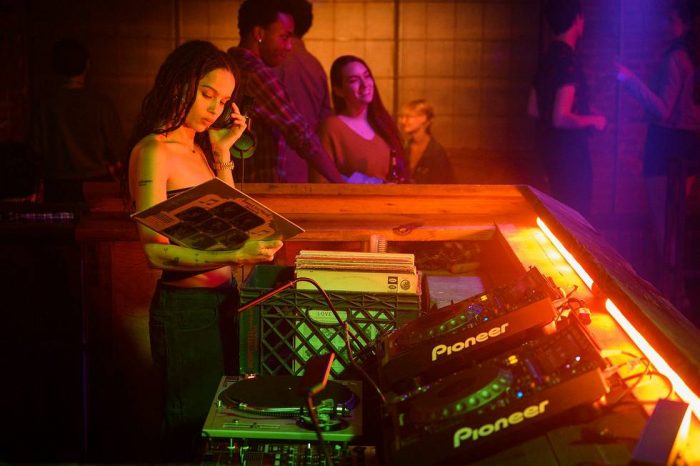 In this edition of TV Bits:

Here’s a look at what HBO has in store for the coming year. 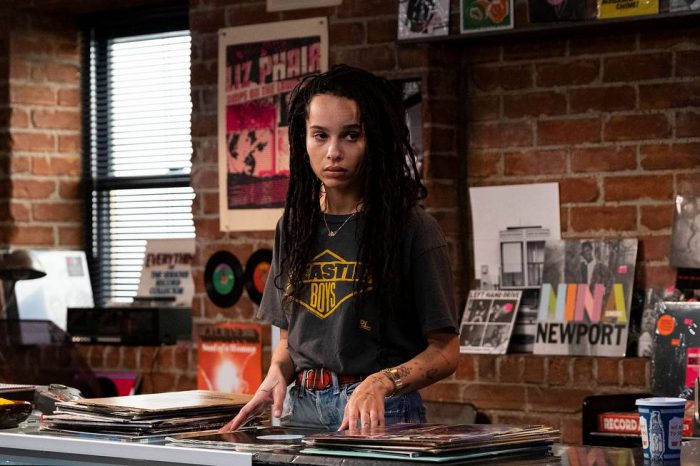 Originally intended to be a Disney+ show, the Zoe Kravitz-led TV adaptation of High Fidelity looks at the story from a different perspective:

A departure from Nick Hornby’s 1995 novel and beloved 2000 film, Hulu’s High Fidelity centers on Rob (Zoë Kravitz, who also serves as an executive producer), a female record store owner in the rapidly gentrified neighborhood of Crown Heights, Brooklyn who revisits past relationships through music and pop culture, while trying to get over her one true love.

Pennyworth, the show depicting the early days of Batman’s butler, is coming back for a second season. The head of Epix reveals that the first season of the show was “the highest-performing original series ever to premiere on Epix, more than doubling the viewership of the shows that came before it.” So that means that, what, about 12 total people watched it? Zing! Epix burn! Deadline reports that 10 more episodes will begin shooting in January 2020 in the U.K.

Amazon’s Jack Ryan, which stars John Krasinski in the title role, has hired Prison Break creator Paul Scheuring to serve as the new showrunner, replacing Carlton Cuse and Graham Roland, the guys who created this version of the show for the streaming service. No word yet on how that might impact the series, but the second season is streaming right now. 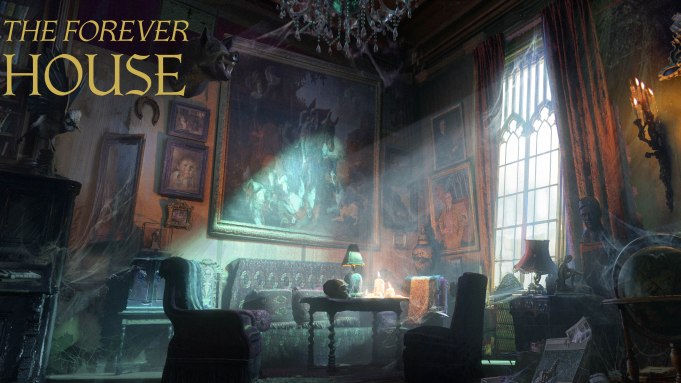 Hellboy creator Mike Mignola is reportedly teaming with Ben and Max Berkowitz to make an anthology series called The Forever House, which Deadline calls a “high-concept anthology series inspired by international folklore.” Sounds like something Mignola’s former colleague Guillermo del Toro might be into. Here’s the description:

“Existing somewhere between reality and nightmares, The Forever House will encapsulate the feeling of an ancient tale told by the fire as we explore the disturbing and the macabre from the mind and sketchbook of Mike Mignola.”

Could be interesting, but there’s no indication yet about where this project might find a home.

On the opposite end of the spectrum, beloved children’s classic Sesame Street is celebrating its 50th anniversary with a new special on November 9, 2019 on HBO.

? we are standing in what will soon be the McGuire living room. What’s up fam. We doin this #lizziemcguire #disneyplus

Time for a good old fashioned family reunion: Deadline says that Lizzie McGuire regulars Hallie Todd, Robert Carradine, and Jake Thomas will be back as Jo, Sam, and Matt McGuire on the upcoming Disney+ continuation. Hilary Duff returns as the title character, who will be the center of the new series as she tries to navigate adulthood on the cusp of turning 30. 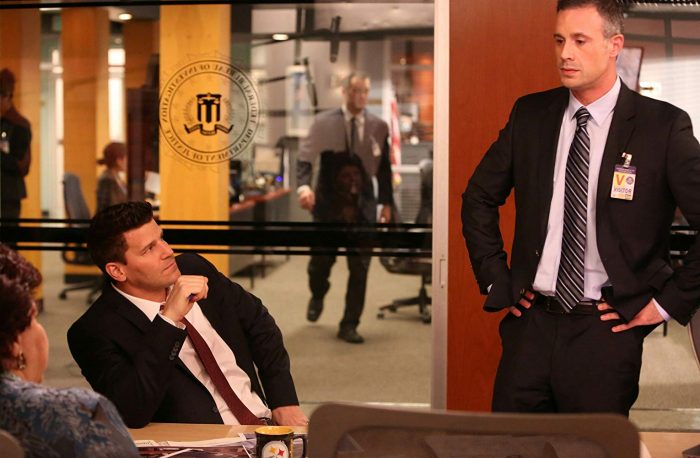 Speaking of sequel shows, remember that a Punky Brewster sequel is coming? That one’s only 34 years after the original went off the air, so I’m sure lots of people will still be interested in it. Anyway, Freddie Prinze, Jr. is in it now! He’s playing Punky’s ex-husband, a working musician who’s constantly in and out of town but who remains close with his kids and still has “lingering chemistry” with Punky herself. (Cue live audience “oooohs”.)

Let’s keep the sequel series talk going. Showtime has released another trailer for The L Word: Generation Q, which premieres on December 8, 2019.

And speaking of Showtime, the uber-talented and underrated Melanie Lynskey (Togetherness) has found a new TV gig on the premium channel. She’ll be one of the leads of an ensemble drama called Yellowjackets, which “tells the story of a team of talented high school girls soccer players who survive a plane crash deep in the Ontario wilderness. The series chronicles their descent from a complicated but thriving team to warring, cannibalistic clans, while also tracking the lives they’ve attempted to piece back together nearly 25 years later.” Whoa. This sounds like it has tons of promise, so I’m intrigued.

WE’RE LESS THAN A MONTH AWAY FROM THE RELEASE OF SEASON 3 ON @netflix!!! WHO ELSE IS EXCITED?!? WE’LL SEE YOU NOVEMBER 15th!!! ??? #TheToysThatMadeUs

Here’s the trailer for season 3 of Netflix’s The Toys That Made Us, which GeekTyrant says is wildly revamping its style and getting rid of its reenactments. Season 3 drops on November 15, 2019.

And finally, Rick & Morty took a page out of the Stranger Things playbook and revealed its upcoming episode titles in a spooky video.