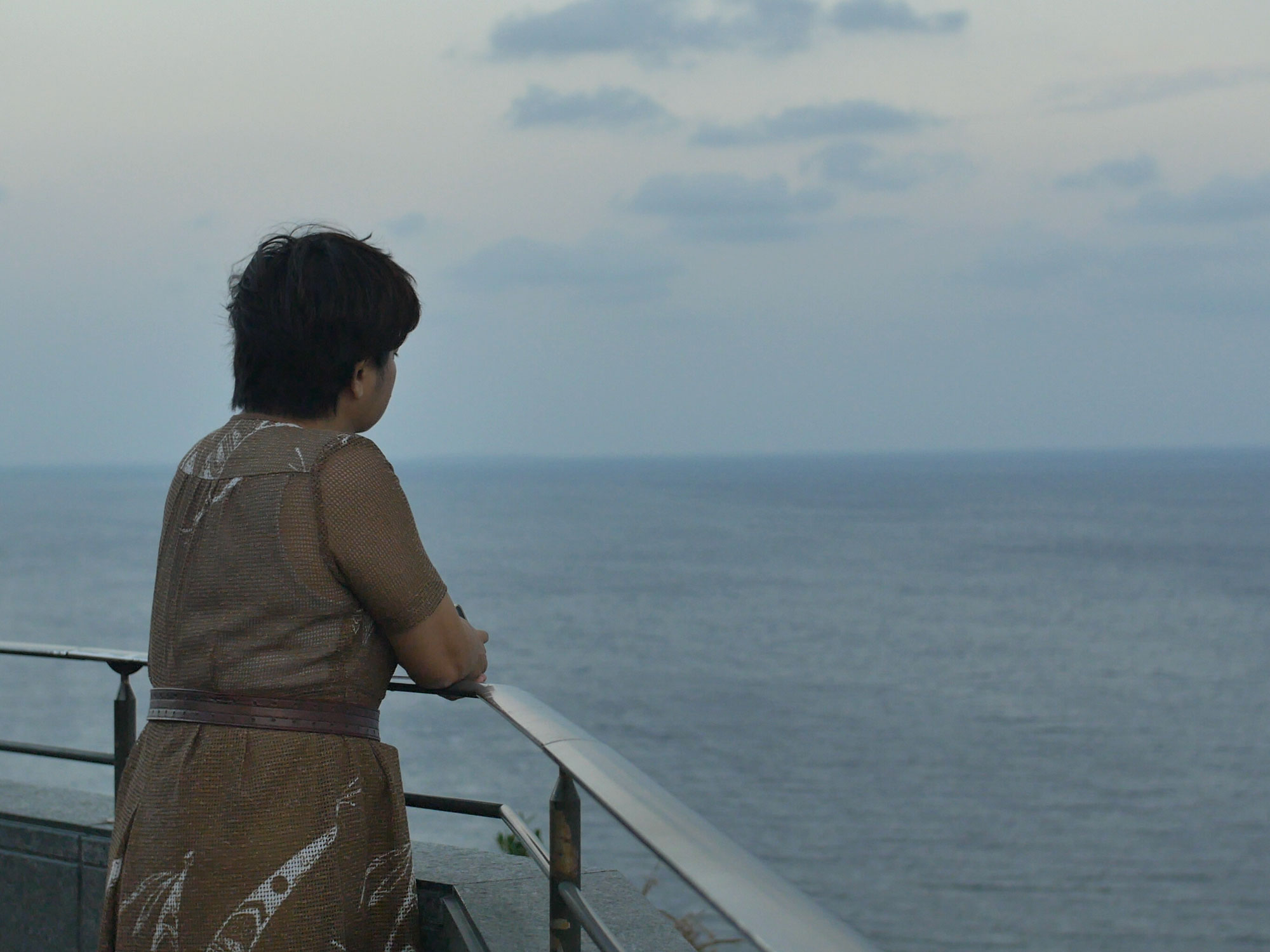 In North Korea at the tail-end of World War Two, a baby girl was born to a Korean father and a Japanese mother. The latter had travelled to Pyongyang to be with her lover during the Japanese occupation of Korea, but left upon giving him their daughter. She returned to Tokyo alone.

The baby grew and became a mother herself, bringing Noh Young Sun into the world, an experimental filmmaker and documentarian who now lives and works in France. Ahead of a Q&A screening of her deeply personal debut feature, Yukiko, at the London Korean Film Festival this month, Noh spoke to LWLies about the immediate challenge posed by tracing her elusive lineage. “When my mother spoke about my grandmother for the first time, she referred to her as ‘The Woman’,” she says. “They were strangers to each other.”

Noh only discovered her grandmother’s identity eight years ago, when her mother eventually revealed the story of her birth. “I was very shocked to learn that my grandmother was Japanese,” she recalls, “and I was shocked that I didn’t know a huge part of my mother’s life. I pictured my mother and my grandmother on two separate islands, both isolated from each other. Two islands, two women.”

‘Yukiko’ came as a suggested name for Noh’s grandmother as she had no official documentation or record of her existence. It was like trying to pinpoint a ghost. “I started my research but I couldn’t find any photos of her,” Noh explains, “I couldn’t find anyone who knew her. I couldn’t catch this character. I couldn’t see her. She’s invisible in this movie.”

Instead, Noh built an imagined picture of her grandmother through interviews with several women who had seen war first-hand, or who had grown old in the way that she believed Yukiko might have, and of course through conversations with her own mother.

She brought on a musician as her sound designer, and used ambient or diegetic sound to set the film’s pace and mood, filling long shots of rural landscapes with the swish of windscreen wipers or a worker hacking through long grass. “Sound was very important to me,” she says, “I wanted to work with sound to create musicality. When I’m telling my story, it’s not just the words – there’s words in the music, and music means emotion to me.”

As an intergenerational story about strangers, Yukiko ultimately offers more questions than answers. But herein lies its purpose: it is a journey of acceptance over the promise of a grand reveal. “What has really changed through making this film is my relationship with my mother,” Noh reflects. “We had a very complicated relationship, but I realised that I was accepting my mother in the way that my mother never accepted my grandmother. And in accepting my mother I was accepting myself as a daughter.”

Yukiko screens at the LKFF on 11 November. For more info visit koreanfilm.co.uk

The post Can you mourn for a person of whom you have no memory? appeared first on Little White Lies.