Swing king Mitchell Starc has delivered a searing Optus Stadium spell to help Australia to defeat Pakistan by 10 wickets in Perth and clinch their T20 series.

Pakistan's bowlers had no answers for the destructive duo as Australia extended their T20 international winning streak to eight games – their best since 2010.

But it was Starc who set up the clinical victory, cashing in on a green-tinged pitch to help Australia to restrict Pakistan to 8-106. 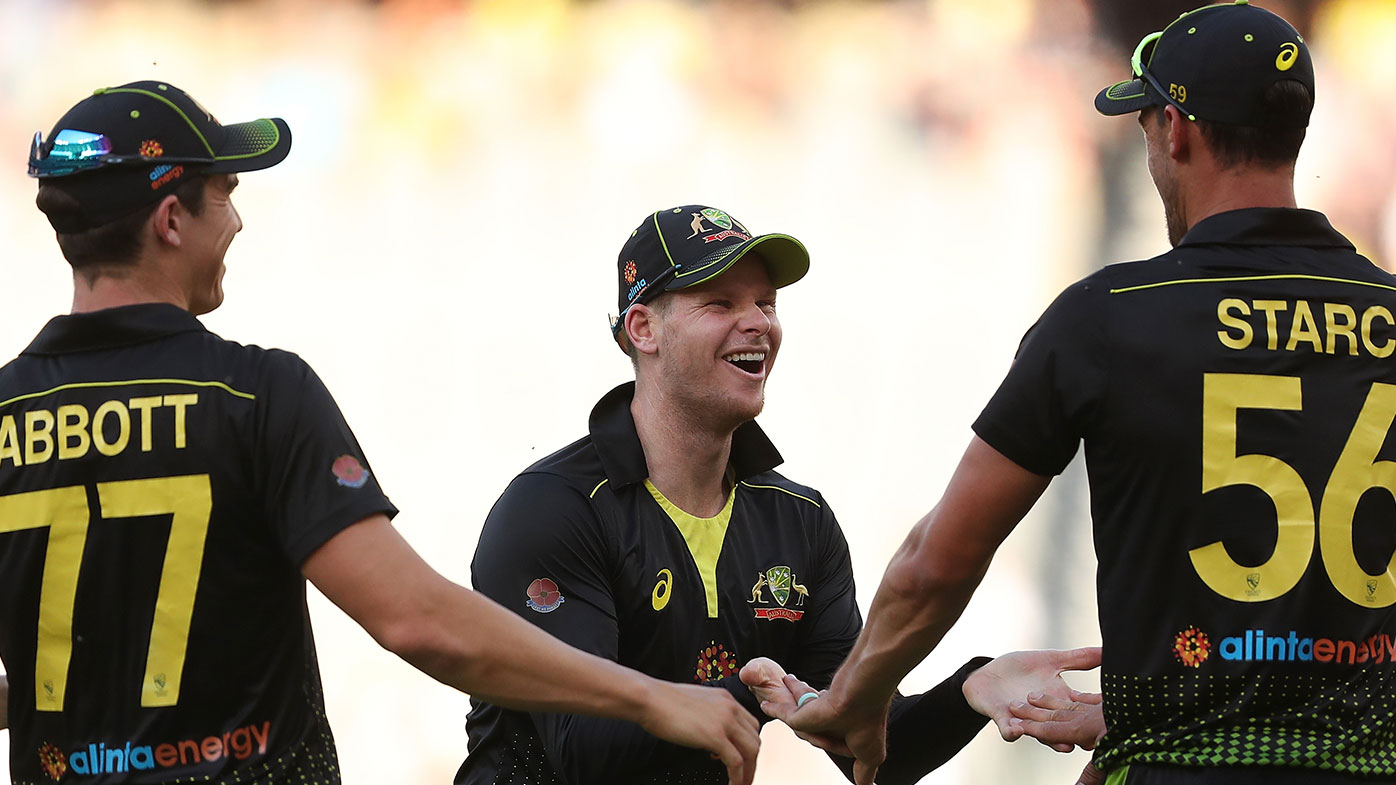 Starc (2-29) snared the key wicket of Pakistan skipper Babar Azam and skittled No.3 Mohammad Rizwan's stumps to be on a hat-trick in just the third over.

Haris Sohail survived the hat-trick ball but the damage was done, with Iftikhar Ahmed (45) Pakistan's only batsman to make a significant contribution after Finch won the toss and elected to bowl.

Kane Richardson snared 3-18 on a bouncy deck that caused the tourists, who fielded two debutants among four changes, plenty of headaches.

Babar, the world's No.1-ranked T20 batsman, had always loomed as the danger man after making half-centuries in the opening two matches.

But he tallied just six before being trapped lbw by Starc, with the decision confirmed on review. 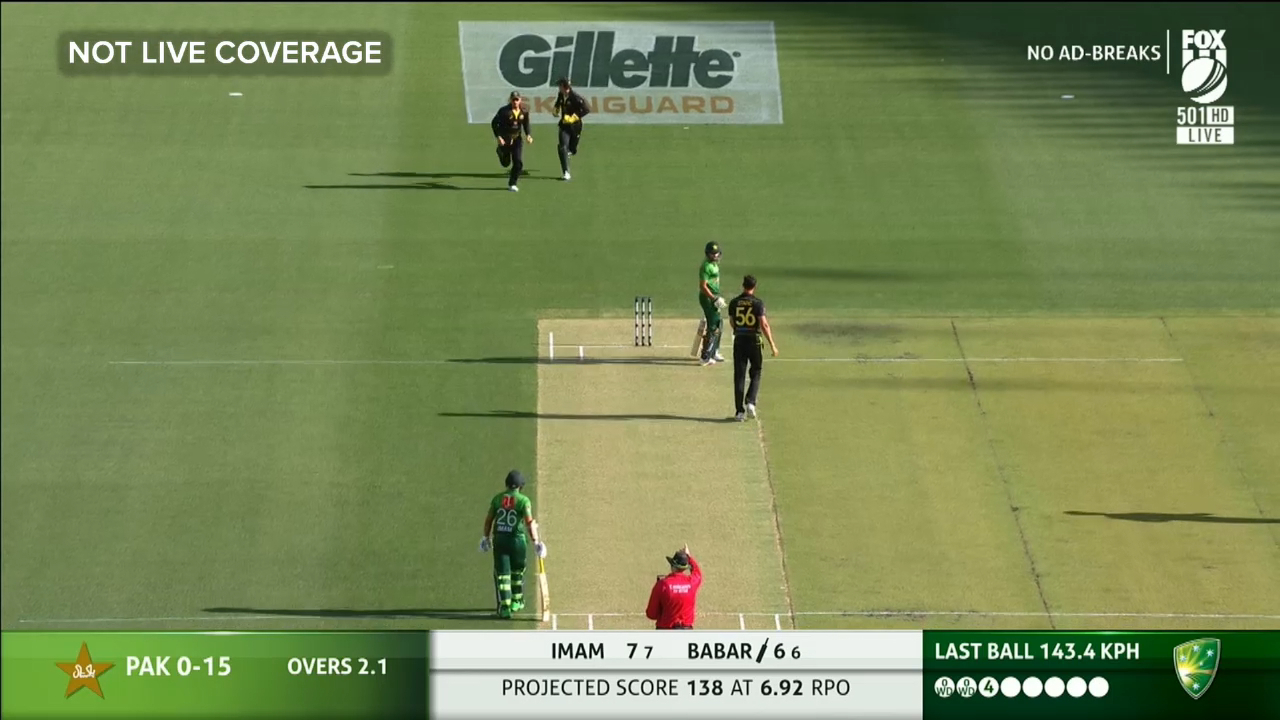 Starc's next ball was a ripsnorter – an inswinger on a good length which went straight through Rizwan's defences and cannoned into leg stump.

Abbott, representing Australia for the first time since 2014, fell to his knees and pumped his fists after dismissing Imam Ul Haq with a short-pitched delivery which the opener top-edged to Ben McDermott at midwicket.