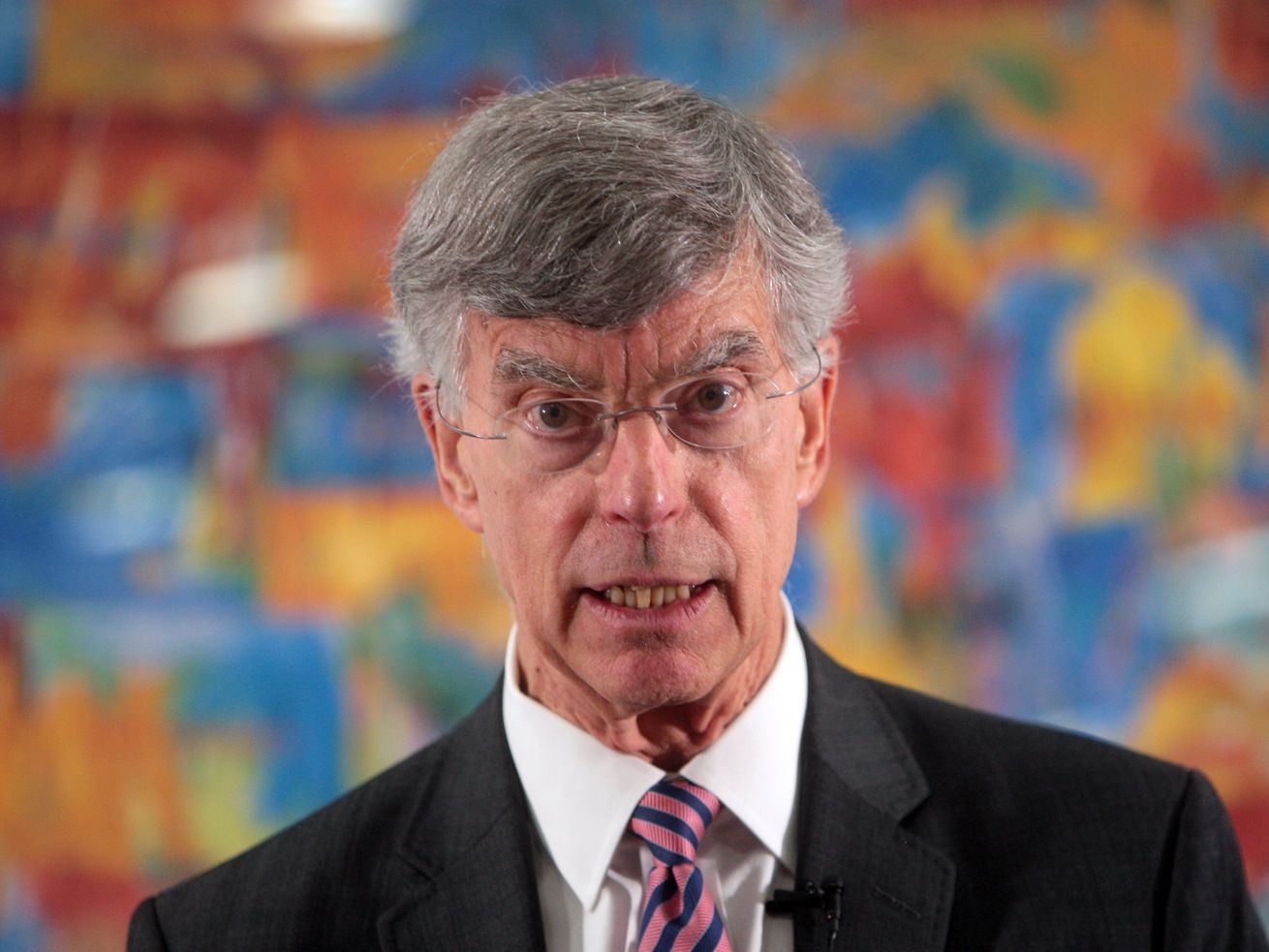 It builds on his already damning opening statement.

The House Intelligence Committee just released the transcript of William Taylor’s testimony in the impeachment inquiry — and what it says could cause further trouble for President Donald Trump.

The top US diplomat in Ukraine spoke to three House committees last month as part of the Democratic-led impeachment inquiry, one of a parade of current and former US officials testifying about the Trump administration’s policy toward Ukraine, including whether Trump withheld around $400 million in military aid to Ukraine for the president’s own political and personal gain.

Per Taylor last month, that’s exactly what the president did. He said that Trump made the aid contingent on the new Ukrainian government publicly announcing it would reopen an anti-corruption probe into Burisma, a Ukrainian gas company that Hunter Biden, Joe’s son, once sat on the board of.

Taylor said Trump also wanted Kyiv to investigate a long-debunked 2016 election conspiracy theory: that a Democratic National Committee server was whisked away to Ukraine to hide the fact that that country interfered in the vote, not Russia.

All of that was already damning for Trump. But the 324-page transcript released on Wednesday added more details, including Taylor saying that it “was my clear understanding, security assistance money would not come until the President [of Ukraine] committed to pursue the investigation.”

Which means Taylor, who will testify in an open hearing next week, clearly has a lot to say about wrongdoing inside the administration.

You can read the full transcript here.