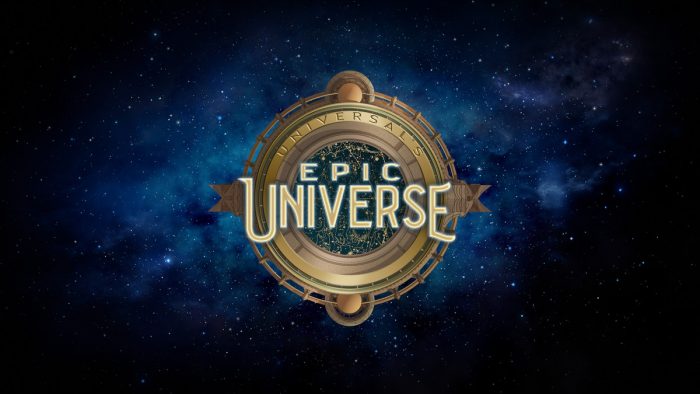 For the first time in 20 years, Universal Studios is building an all-new theme park from the ground up in Florida, and it’s going to be Epic. Universal Orlando’s highly anticipated Epic Universe theme park is currently under construction in Orange County, and while details are scarce on what kind of attractions and properties we can expect there, we now finally have an opening date. Universal has set the Epic Universe opening date for 2023, giving us four more years to speculate wildly on whether we will finally get that How to Train Your Dragon ride.

Comcast, which owns NBCUniversal, the parent company of Universal Parks and Resorts, announced during a third quarter earnings call Thursday (via Theme Park Insider) that the Epic Universe opening date has been set for 2023, capping off months of speculation and rumors about the highly anticipated theme park.

The first theme park built from the ground up in Florida since Universal’s Islands of Adventure opened in 1999, Epic Universe is now under construction on a several-hundred-acre site in Orange County, about four miles south of Universal’s current theme parks. Epic Universe will be an entire resort with hotels, shops and more in addition to the theme park attractions themselves. Here is the official description of Epic Universe from Universal:

Universal’s Epic Universe will offer an entirely new level of experience that will forever change theme park entertainment. Guests will venture beyond their wildest imagination, traveling into beloved stories and through vibrant lands on adventures where the journey is as astounding as the ultimate destination.

What Will Be Featured at Epic Universe?

Universal has yet to confirm what kind of attractions Epic Universe will have, or which of its Hollywood properties will be featured, though fans have speculated that the all-new theme park will feature lands themed around Nintendo characters, classic Universal monsters, the Harry Potter prequel series Fantastic Beasts and Where to Find Them, and the beloved DreamWorks animated films How to Train Your Dragon.

A Nintendo Land has been long in the works at Universal, while the other lands are pure guesswork, though it wouldn’t be a surprise if the company wanted to spread its Harry Potter empire even further than the lucrative Wizarding World at Universal Orlando. And now that the Dark Universe is truly well and gone, Universal will be able to put their classic monsters like the Mummy, Frankenstein’s Monster, and Dracula to good use.

The post Universal’s Epic Universe Set to Open in 2023 – Here’s What You Need to Know appeared first on /Film.