Gwyneth Paltrow and Chris Martin are proving, yet again, how well they’ve mastered the art of conscious uncoupling. Not only does the former pair — who finalized their divorce in 2016 — get on well with each other, but they also have a good relationship with their significant others: Brad Falchuk and Dakota Johnson.

“The adults are all very friendly,” a source exclusively reveals in the new issue of Us Weekly. “It’s not without effort and having to put feelings aside from time to time. They genuinely enjoy being together and there’s a lot of love for one another on all sides.”

Luckily for the 42-year-old Coldplay frontman, his ex-wife — also the mother of his children, Apple, 15, and Moses, 13 — approves of his girlfriend of two years. In fact, when Martin and Johnson, 30, briefly parted ways in June, it was Paltrow, 47, “who pushed them to get back together,” a source previously told Us.

“Gwyneth loves Dakota, and vice versa. She really likes her and who she is as a person,” adds the first source, noting that the Marvel actress fully understands that anyone who makes Martin’s life better will also make their kids’ lives better. “She cares deeply for him and wants him to be happy.”

And the feeling is mutual for Martin and the Glee co-creator, 48, who Paltrow married in September 2018. “Brad and Chris have a lot of respect for each other and they always get their creative juices flowing when they hang out,” says the source. “They get something from being together — they’re both very cool guys.”

See Also :  RHOA Recap: NeNe Doubles Down on Fat-Shaming Porsha, But Makes Up with This Costar

Gwyneth Paltrow and Brad Falchuk: A Timeline of Their Relationship 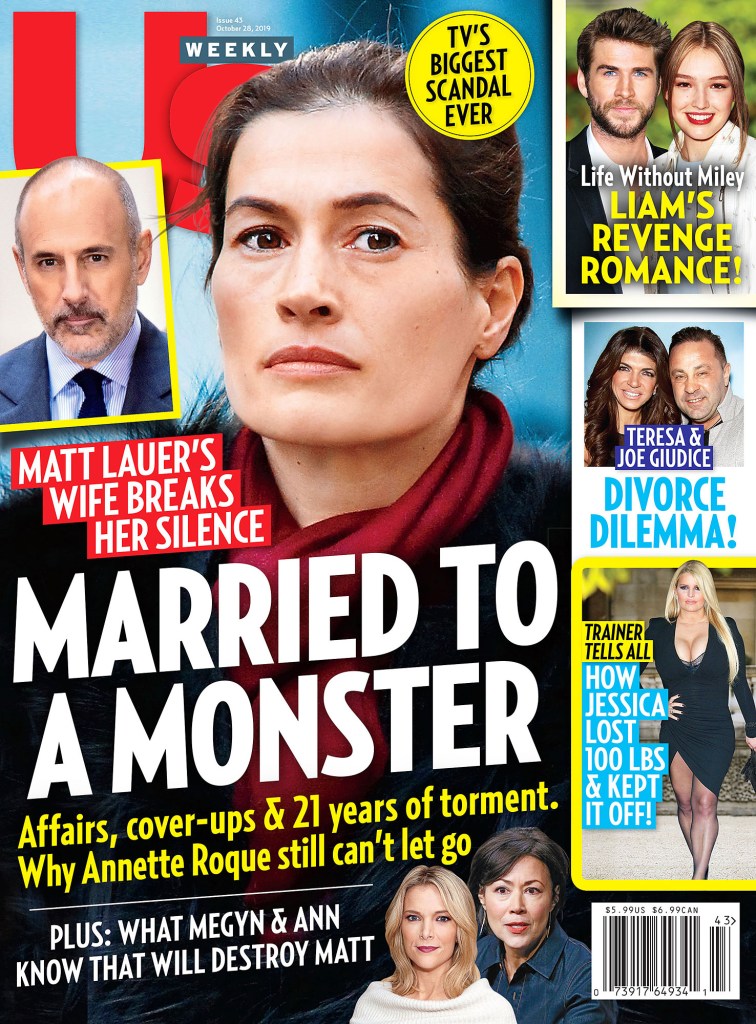 For more on this foursome’s friendly dynamic, watch the video above and pick up the new issue of Us Weekly, on newsstands now.