In this edition of Star Wars Bits:

Entertainment Weekly spoke with Pedro Pascal, Gina Carano, Giancarlo Esposito, and Taika Waititi about their favorite Star Wars movies. Pascal and Waititi went with The Empire Strikes Back, Esposito chose A New Hope, and Carano selected Return of the Jedi. Read the full piece for their justifications.

Be sure to click through the photos above to see a bunch of high-quality close up images of the Jet Trooper costume from Star Wars: The Rise of Skywalker. 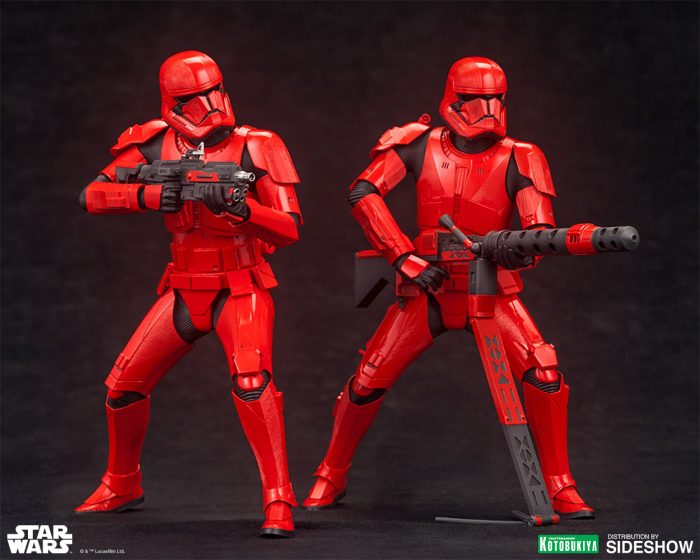 And speaking of troopers, Sideshow Collectibles is now accepting pre-orders for its Kotobukiya Sith Trooper ARTFX Statue Two-Pack. The two First Order soldiers will cost you $130, and we tip our caps to JediNews for pointing these out to us.

We wrote more about this in a separate article, but just in case you missed it: The Mandalorian showrunner Jon Favreau wants to make a new Star Wars holiday special for Disney+.

Comedian Bill Burr is a part of The Mandalorian cast, and MakingStarWars points out that he gave a recent interview to something called the H3 podcast in which he spoke briefly about being on the show. “I can tell you it looks sick!” he told the hosts, and while he couldn’t give away any specifics, I have the video queued up to the relevant section where he talks for a while about his experience, including seeing the trailer projected onto the same screens they used on the set and how he got involved with the series in the first place. 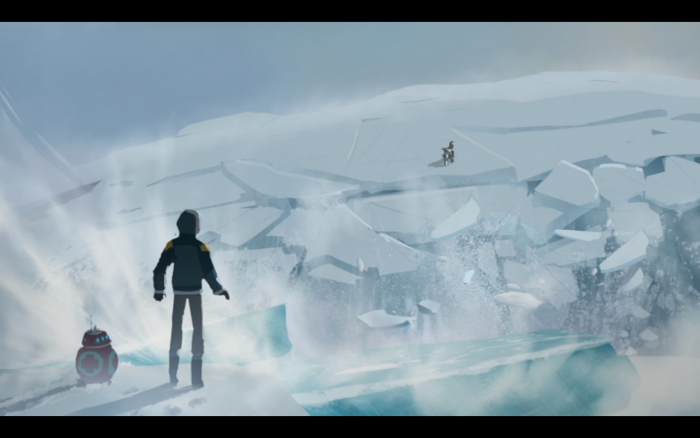 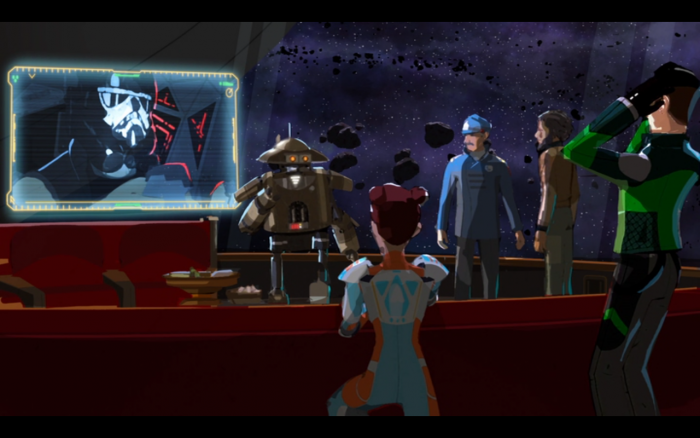 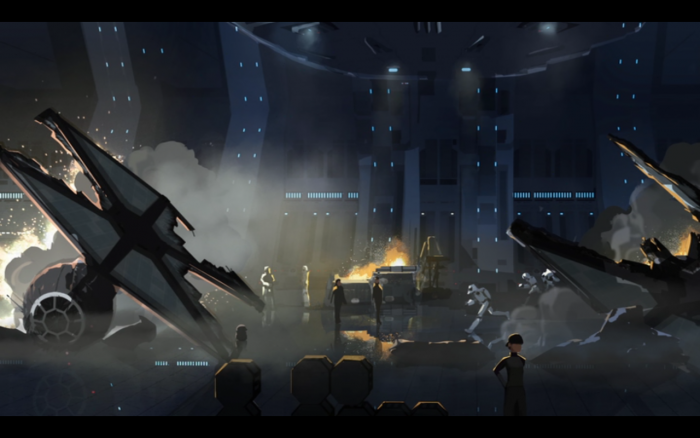 TheWookieeGunner points us to some concept art from season 2 of Star Wars: Resistance that was on a featurette that appears as a bonus feature on the season 1 DVD. Visit their site to see a few more images.

Our friend Matt Patches over at Polygon has a good breakdown of the Star Wars: Supreme Leader Snoke #1 comic that we teased in the most recent edition of this collection. Spoilers for the comic ahead: remember that cave on Dagobah? Apparently it blows up when Kylo Ren visits it, and Snoke isn’t thrilled about that outcome. “That cave had stood for thousands of years,” Snoke says. “I hoped to bring other apprentices to it.”

And like a true future supreme leader, Kylo responds, “You won’t need other apprentices.” Be sure to read the full article for additional information.

And finally, here’s the trailer for The Empire Strikes Door, YouTuber Jamie Stangroom’s upcoming documentary about the quest to finally solve one of the biggest mysteries about the galaxy far, far away: who really played the Stormtrooper who hit their head on that doorway in A New Hope?

The post Star Wars Bits: ‘The Mandalorian’ Cast Members Reveal Favorite ‘Star Wars’ Film, a Documentary About the Stormtrooper Who Hit His Head, and More appeared first on /Film.